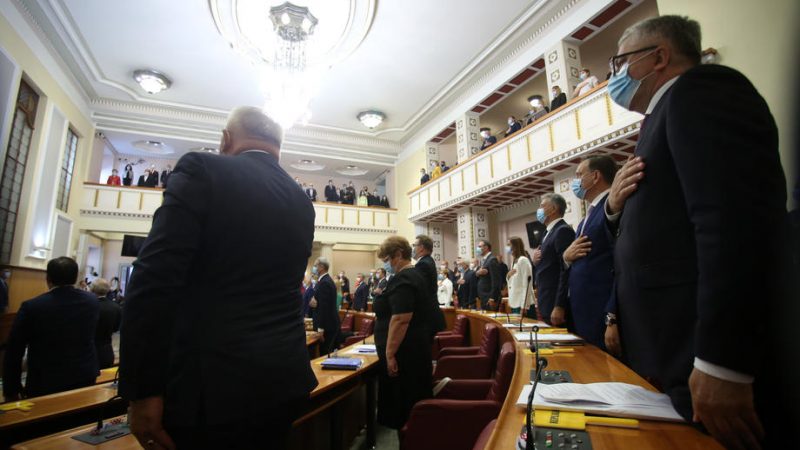 The Croatian parliament’s committee on Information, Computerisation and Media called on providers of media services and electronic publications to adopt their hate speech codes. Only the radical right Homeland Movement opposed the proposition.

The Committee chair, Natalija Martinčević (The Reformists) said that the meeting preceded a parliamentary debate on a proposal to amend the Electronic Media Act to regulate the responsibility of editorially-led media.

Culture and Media Minister Nina Obuljen Koržinek has said that the new Electronic Media Act would better regulate legal provisions relating to the media and editorial responsibility but added that hate speech on social media was a special problem.

“Social media are currently not defined as media and are not covered by media laws,” said Obuljen Koržinek, adding that the responsibility of social networks was defined by self-regulating acts of leading online platforms.

She also highlighted the need to encourage media literacy and raise awareness among young people as the most effective way of combating hate speech in public discourse.