Croatian PM clashes with president over visit to Ukraine 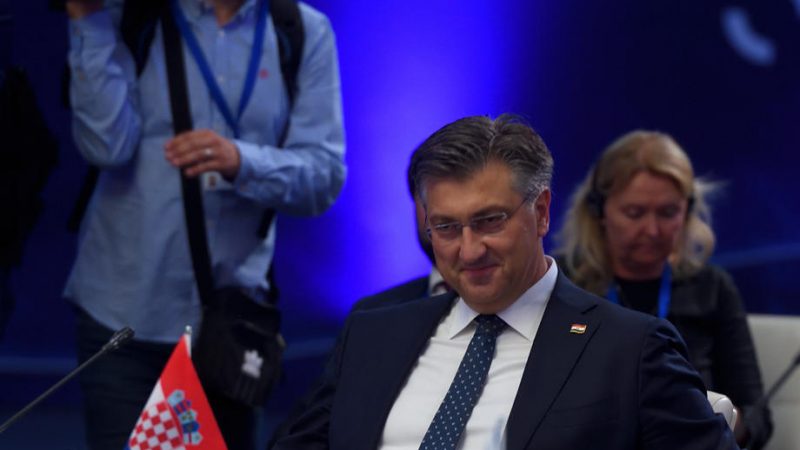 Asked by the press to comment on Grlić Radman’s qualification, Milanović said, “Ask the minister what he meant by that. I have never commented on Putin, either before or now.” [EPA-EFE / VASSIL DONEV]

“This visit to Ukraine has reinforced the friendship between Kyiv and Zagreb, but this relationship is in no way directed against Russia”, Plenković said in Lviv at the end of a two-day official visit.

Plenković said that Croatia and Russia maintained both political dialogue and economic cooperation.

On 3 December, Russian Agriculture Minister Dmitry Patrushev said that after the tenth session of the intergovernmental Croatian-Russian commission for economic, scientific and technical cooperation, Croatia was one of Russia’s “fundamental partners in the EU”.

Patrushev is a son of Nikolai Patrushev, former chief of the Russian intelligence agency, FSB, and now Secretary of the Security Council of Russia and close associate of President Vladimir Putin. Dmitry also worked in the state-owned bank VTB, which has business interests in Croatia.

Patrushev said Russia and Croatia cooperated the most in energy, especially gas, infrastructure, healthcare, and education, and that the potential to unite in agriculture was high.