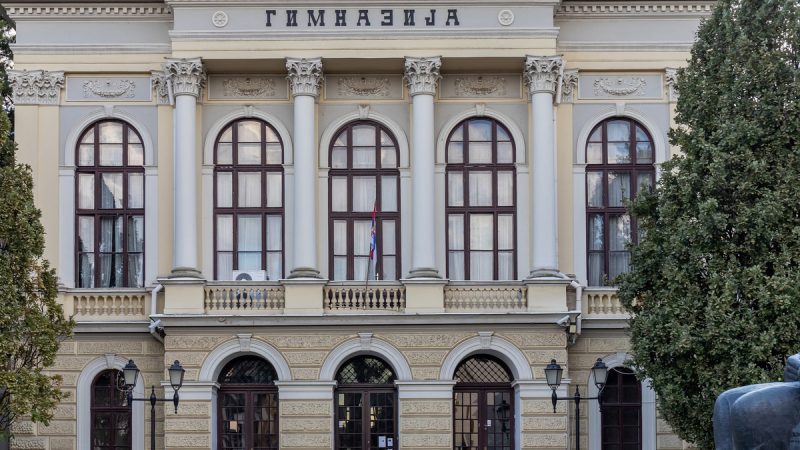 The political leadership of Croats in Serbia have condemned the denial of the Croatian language in grammar books for eighth-graders.

According to the local Croat-language weekly Hrvatska riječ, a grammar book for eighth-graders says that Serbian, Slovenian, Macedonian and Bulgarian languages are South Slavic languages while “Croats, Bosniaks and some Montenegrins call the Serbian language Croatian, Bosnian, Bosniak or Montenegrin.”

“As regards language as a linguistic and political category, our position is that it is up to the authors of the textbook to provide an explanation. The matter is covered sufficiently in textbooks and there are also experts on the Serbian language at the Institute who check textbooks,” the Committee for the Standardisation of the Serbian Language said in its reply to the weekly.

Croatian Prime Minister Andrej Plenković said that Serbian textbooks’ denial of the Croatian language was outrageous and unacceptable. He also expects Serbia to rectify such anomalies in its grammar books.

The president, Zoran Milanović, said that Serbia did not meet the standard of care for its Croat ethnic minority, which Croatia had given its Serb ethnic minority and that Croatia “could start thinking about some reciprocal moves.”

“Evidently there is no such relationship towards Croats in neighbouring countries,” he added.