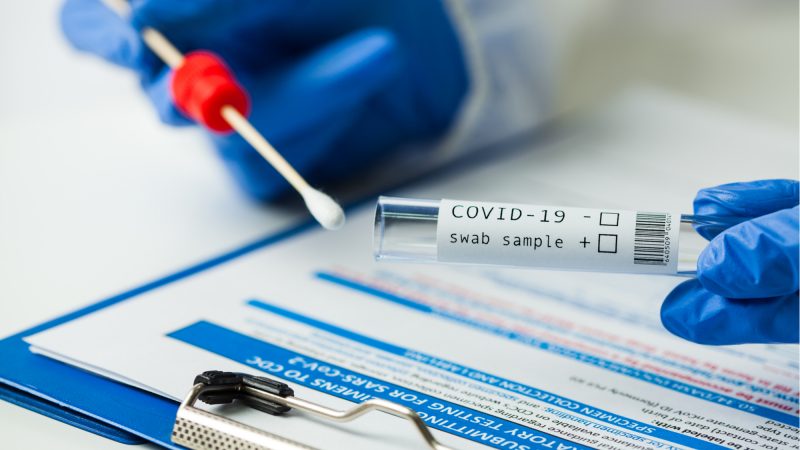 Croatian police have discovered a total of 703 counterfeit PCR tests in 2021 so far, the interior ministry said on Monday.

The fake tests were found in the regions of Vukovar-Srijem County (251), Slavonski Brod-Posavina County (134), Istria County (95) and Split-Dalmatia County (64), the ministry said.

The figures come days after 26 people, including 13 minors, were caught trying to enter a football stadium in Split with fake PCR tests. In late May, in Primorje-Gorski Kotar County, 26 people, most foreign nationals,  were discovered in the process of forging PCR tests.

Croatian citizens are also known to have used forged PCR tests to enter the country or to have the self-isolation order lifted.

Some of the foreign nationals admitted that they found a negative PCR test online and then put their own details in it. Police say that so far they have not encountered any forged EU digital COVID -19 certificates nor do they have any records of their misuse.