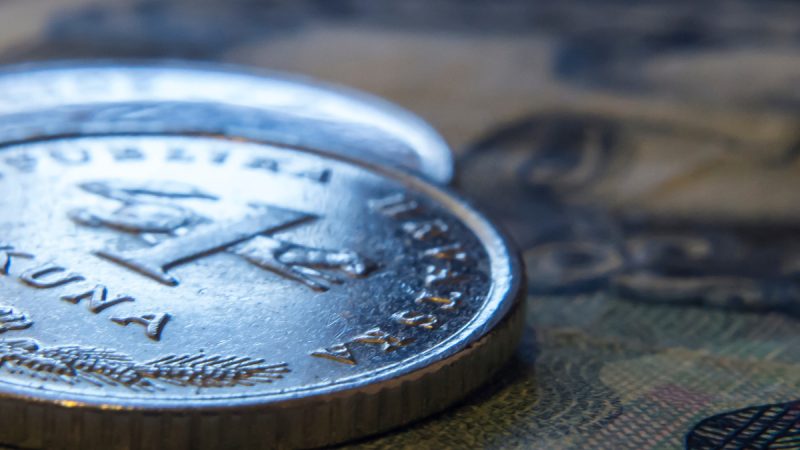 The campaigners say that the euro would increase the divide between rich and poor in Croatia, and that a referendum should decide its introduction. [Shutterstock / Von Svarun]

Leaders of the Croatian Sovereignists’ party, which recently launched the “Let’s Protect the Croatian Kuna” initiative, on Sunday started collecting signatures for a petition for a referendum against the introduction of the euro in Croatia.

The campaigners say that the euro would increase the divide between rich and poor in Croatia, and that a referendum should decide its introduction.

The Sovereignists believe that Croatia is not ready to introduce the euro following the coronavirus crisis and upcoming spike in inflation.

“At the moment, the euro is being tried to be introduced by force, without questioning the public opinion of the citizens, and we want to change that,” one of the party’s MPs said.

The Ministry of Justice and Public Administration stated that the campaigners against Croatia’s plan to switch to the euro have to collect at least 368,867 valid signatures for their petition for the referendum initiative.

One of the conditions for calling a referendum is that at least 10% of eligible voters sign the petition. There are 3,688,671 eligible voters on the country’s electoral rolls.