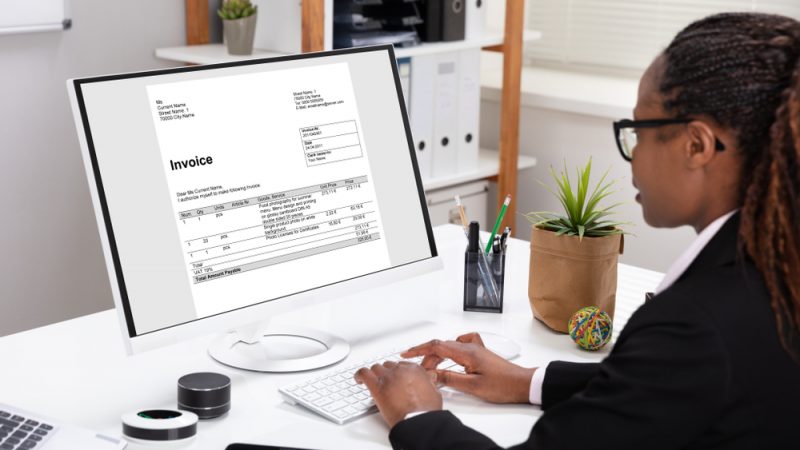 That would correct the injustice and necessary hygiene products would be available to all women, according to the opposition MPs. [Shutterstock/Andrey_Popov]

Female opposition MPs said on Thursday that they had collected signatures for an amendment to the Value Added Tax Act which proposes that VAT on sanitary pads and tampons, the so-called women’s tax, be reduced from 25 to 5%.

That would correct the injustice and necessary hygiene products would be available to all women, according to the opposition MPs.

Left-wing and liberal parties, as well as right-wing female MPs from the Bridge party and Homeland Movement, gave their signatures. However, MPs from the leading Croatian Democratic Union (HDZ) did not sign.

“Recently, Finance Minister Zdravko Marić [HDZ], responding to my reply, said he was ready to consider that Croatia, like some other countries, have a 5% VAT rate on sanitary pads and tampons,” Anka Mrak Taritaš, MP of the Centre and GLAS party group, told a press conference in parliament.

Taritaš added she had also called on female MPs from the ruling HDZ party to support the proposal and show that Croatia was a normal, reasonable country that recognised discrimination. (Željko Trkanjec | EURACTIV.hr)