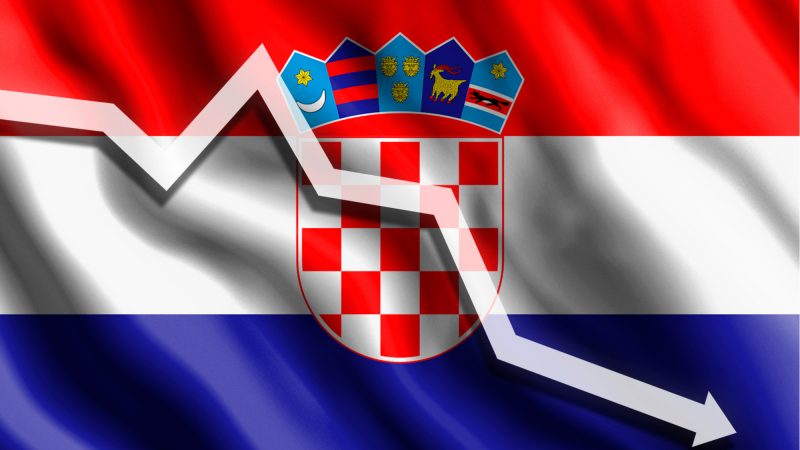 The implementation of the national recovery and resilience plan is expected to contribute 1.4% to Croatia’s GDP growth in 2022 and 2023, a conference was told in Zagreb.

EURACTIV’s partner, Hanza Media, organised the conference to mark 30 years of Croatia’s independence focused on strengthening the absorption capacity for EU funding and the slow issuing of calls for applications.

Economy and Sustainable Development Minister Tomislav Ćorić spoke, noting that his country is currently facing challenges such as creating a low-carbon society and converging towards the most developed European economies.

“This will be taking place as part of the Green Deal, the new economic and developmental paradigm promoted by the European Commission,” Ćorić said, adding that this was opening up huge opportunities.

Ćorić also highlighted the idea of economic sovereignty, which should manifest itself in energy and agricultural self-sufficiency and the preservation of important resources such as water.

The prime minister’s special economic adviser, Zvonimir Savić, cited estimates that implementing the national recovery and resilience plan would contribute 1.4% to the country’s GDP growth in 2022 and  2023.