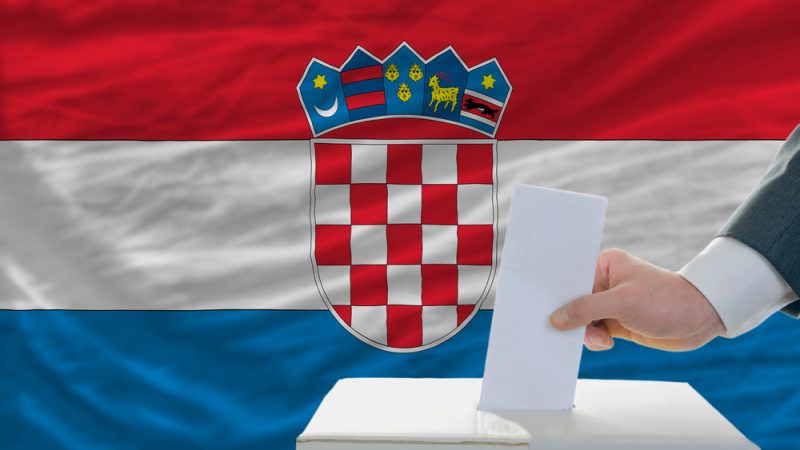 "He is a qualified and experienced person, and will be given full liberty during the campaign,” announced SDP's new chief, Peđa Grbin. [Shutterstock/vepar5]

“He is a qualified and experienced person, and will be given full liberty during the campaign,” announced SDP’s new chief, Peđa Grbin.

Former deputy foreign minister and former MP, Klisović, won the party’s nomination at the very last minute, after his colleague Gordan Maras, also a former MP, had already announced his candidacy for the mayor of the country’s capital, one of the most coveted prizes in local elections.

This resulted in publicly scrutinised inter-party conflict between old and new figures at the party’s presidency and forced Maras to forfeit his political ambitions for the capital, while Peđa Grbin dismissed the SDP’s Zagreb branch altogether.

Even though Klisović is perceived as a moderate and qualified expert on foreign affairs, his biggest obstacle for winning Zagreb is the fact that he is a relatively unknown figure outside the diplomatic bubble.

Klisović will join Tomislav Tomašević (We Can!), Davor Filipović (HDZ), and Zvonimir Troskot (Most) on 16 May in an attempt to end the two-decade-long role of Milan Bandić in Zagreb. (Tea Trubić Macan | EURACTIV.hr)