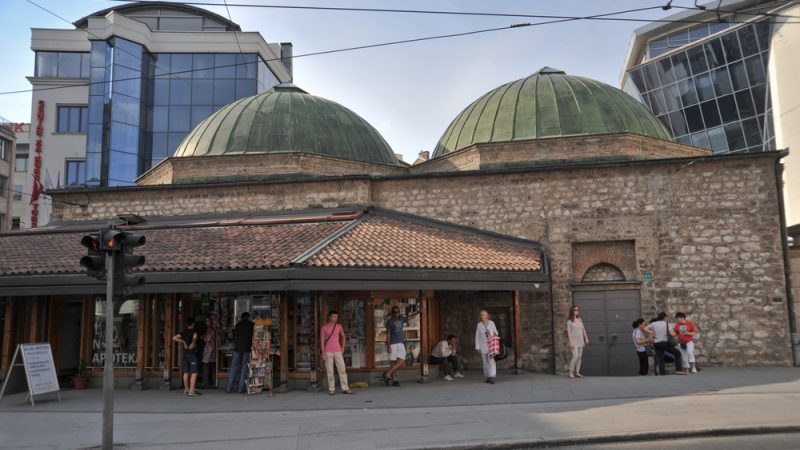 The foreign minister concluded that the Dayton peace agreement should be amended to ensure equality. [Shutterstock/ PICTOR PICTURE COMPANY]

Croats in Bosnia and Herzegovina (BiH) face difficulties when exercising their rights, said Croatian Foreign Minister Gordan Grlić Radman, adding that there is some “sort of institutional violence” whereby Croats are being denied legitimate political representation and face other negative social consequences arising from this lack of representation.

“Croatia’s support for the territorial integrity and sovereignty of BiH is unquestionable. The main precondition for the existence of a functional and stable BiH is satisfaction with the overall quality life for all three constituent peoples and other citizens based on the constitutional principles agreed under the Dayton-Paris peace agreement 25 years ago,” Grlić Radman added.

The foreign minister concluded that the Dayton peace agreement should be amended to ensure equality and a constituent status for all of the country’s three peoples as well as other citizens. (Željko Trkanjec | EURACTIV.hr)