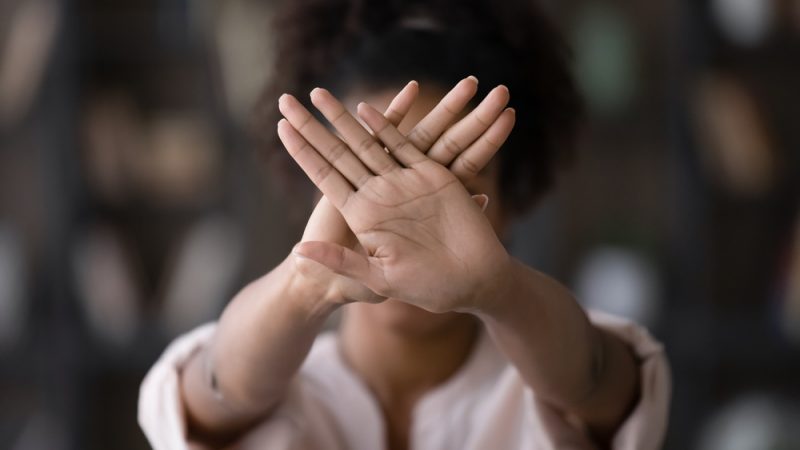 Protesters demanded that abortion remain legal, accessible, and safe for all women in Croatia. [Shutterstock/fizkes]

Thousands of Croats marched in protest rallies in nine Croatian towns on Thursday, demanding “an end to the destruction of public health and the neglect of women’s health.”

The protests, organised by several NGOs, were prompted by a scandal revealed last week, when hospitals in Zagreb refused to perform an abortion on a pregnant woman whose 24-week-old foetus was diagnosed with a malignant and deadly brain tumour.

Protesters demanded that abortion remain legal, accessible, and safe for all women in Croatia.

Abortion in Croatia is legal by the end of the tenth week of pregnancy but a growing number of obstetricians in public hospitals refuse to perform it, citing conscientious objection.

Some protesters carried banners demanding the resignation of Health Minister Vili Beroš, who first defended the hospitals’ decision, then ordered health inspectors to look into the case. He then said on Thursday (12 May) that one hospital did not refuse to perform the abortion but “perhaps refused to grant the woman’s wish for a very specific abortion procedure that is not performed in Croatia.”