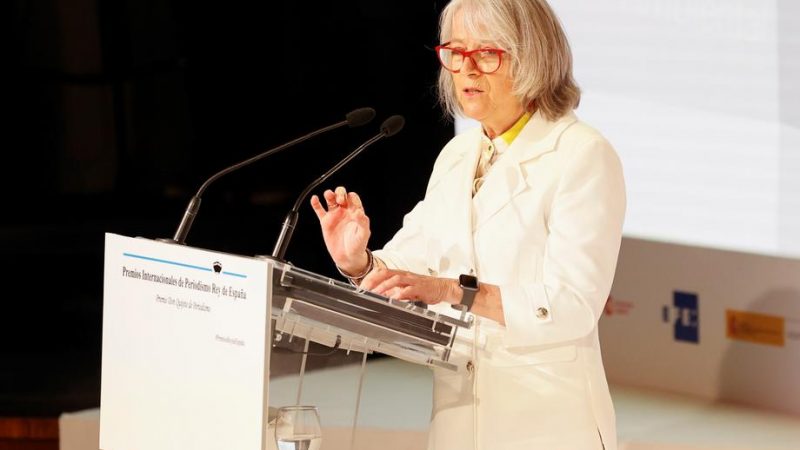 Cuban authorities on Sunday reinstated the work permits of two of the five journalists with the Agencia Efe team that had had their press credentials revoked.

Gabriela Canas, the news agency’s president, demanded that all credentials be restored.

The team – three reporters, a photographer and a videographer – received an urgent summons to the International Press Center on Saturday, where they were informed that they were to cease work immediately.

The International Press Institute (IPI) condemned the decision in a Twitter post and demanded that the work permits be reinstated.

“It is vital for people in #Cuba and around the world to receive accurate news from the island at this crucial time,” the IPI stated. (EFE)