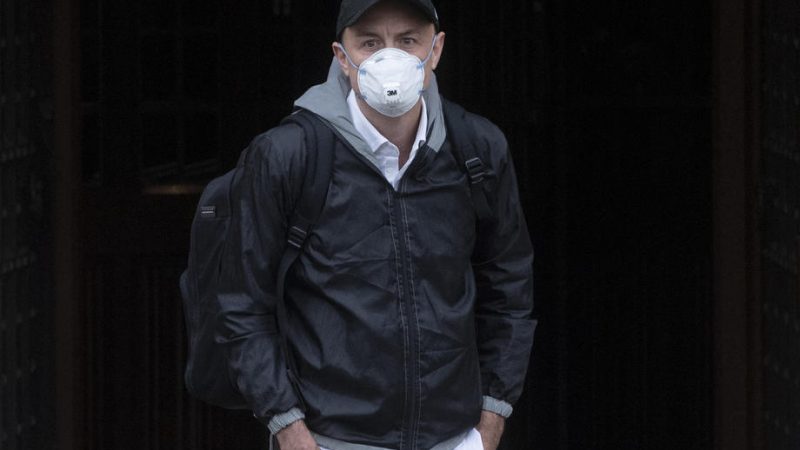 The prime minister’s former top adviser, Dominic Cummings, turned his fire on ministers in an explosive seven-hour evidence session before UK lawmakers on Wednesday during which he described Boris Johnson as “unfit for the job”.

“Tens of thousands of people died who didn’t need to die,” he said.

Cummings also singled out Health Minister Matt Hancock for particular criticism, accusing him of having lied about the shortages of personal protective equipment and support for care homes.

The adviser, who left Downing Street in December following a power struggle in Johnson’s private office, also apologised for the government’s handling of the pandemic, saying that it “fell disastrously short of the standards that the public has a right to expect of its government in a crisis like this.” (Benjamin Fox | EURACTIV.com)

One response to “Cummings opens fire on ministers over pandemic”