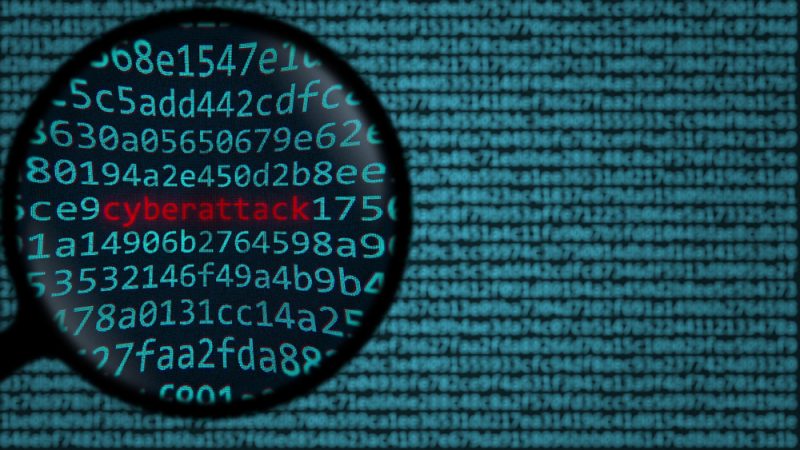 The latest information shows the attack was not necessarily of such a scale that it would have caused the system to go down. [Shutterstock]

It’s likely that Saturday’s outage of the opposition primaries’ IT system was caused by an attack that appears to have resulted from an easily avoidable error, based on information currently available, Telex reported.

The latest information shows the attack was not necessarily of such a scale that it would have caused the system to go down. What’s not known is who was behind the attack. Statements to this effect can only be interpreted for the time being in purely political communication.

On Saturday, barely hours after it had started, the opposition primaries had to be suspended because the IT system running them crashed.

The opposition parties initially claimed it was a capacity issue due to an unexpectedly high number of participants. However, they later announced that the system had come under targeted attack.

By late Saturday afternoon, the parties involved issued a joint statement accusing the government of the attack without evidence. “Don’t blame your own mess on someone else!” – Fidesz replied.