Cyberattack on Finnish parliament: ‘a serious attack on democracy’ 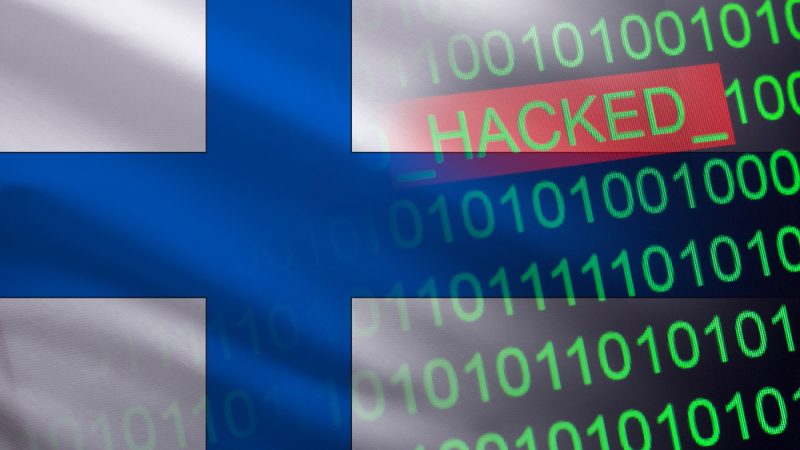 This chilling news sent shockwaves across the nations. [Shutterstock/ADragan]

The cyberattack that targeted the Finnish parliament late last autumn had compromised parliamentary email accounts – including of Finnish MPs – whose exact number has not been disclosed, recent results of ongoing investigations have revealed.

This chilling news sent shockwaves across the nations.

While the National Bureau of Investigation (NBI) called the case “exceptional” and one of aggravated hacking and espionage, President Sauli Niinistö condemned the act in the strongest possible terms, calling it a serious attack on democracy and on Finnish society.

The attack was not accidental or random and even had the objective of benefitting a foreign state or simply cause harm, according to the authorities in charge of the investigation – which include NBI, the Finnish Intelligence Service (Supo), and international partners.

For her part, parliament speaker Anu Vehviläinen said that next to national measures there is a need for action at the EU level, the Finnish Broadcasting Company reported.

While those behind the attack have not been named, eyes are turned towards usual suspects such as Russia and China, who, according to Supo, have been systematically targeting Finland with cyber espionage.

However, Finland is not the only Nordic country that has been targeted by cyberattacks. Last September, the Norwegian parliament experienced a similar incident.