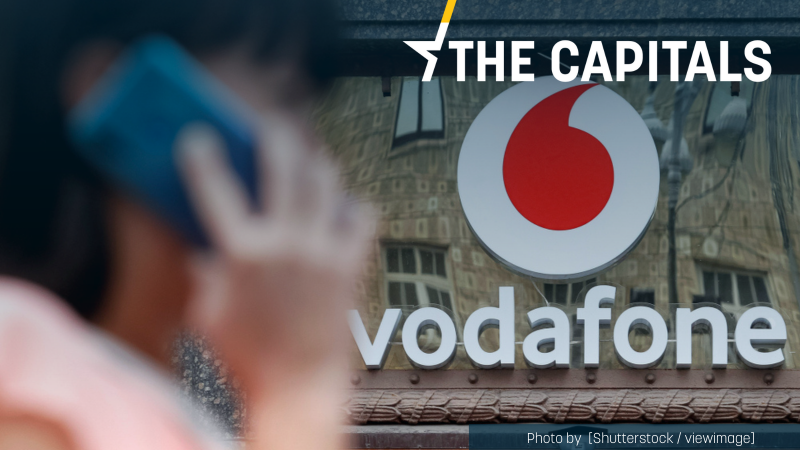 Vodafone Portugal has already succeeded in restoring some services and said that it should be able to have its 4G mobile data services available on Tuesday, but "with a high degree of uncertainty". [Shutterstock/viewimage]

Vodafone Portugal’s chief executive said on Tuesday that a cyber-attack carried out on the company was “a criminal act” that was “clearly” aimed at putting the network out of action in a serious manner, “to make [it] as difficult as possible” to use the company’s services.

The attack, discovered on Monday night, impacted the 4g/5g network, TV, voice services, and SMS services provided to more than seven million people. While the company was able to restore 3G services, others remained impacted. It even affected the ATM network of some large banks connected to the Vodafone 4g network.

“[It was] a targeted attack on the network, with the purpose, surely voluntary, intentional to leave our customers without any service,” said Mário Vaz at a news conference at the company’s headquarters in Parque das Nações, Lisbon. “The aim of this attack was clearly to make our network unavailable and with a level of severity to make the level of services as difficult as possible.”

Vaz described the cyber-attack as a “terrorist” and “criminal” act and said that everything that “was undone” is being “redone” but that it would be “a lengthy job”.

The company said they hoped to restore the rest of services on Tuesday, but “with a high degree of uncertainty”.

Regarding essential services in Portugal that depend on the Vodafone network, such as the ambulance service INEM and some fire brigades, Vaz acknowledged that “there was an effect on normal activity”, but that it was mitigated due to restoring 3G access.

“We continue to work very closely with the INEM team,” he added.

Vodafone Portugal said there was no evidence that customer data had been accessed or compromised and that it was determined to restore regular services.

In a statement released on Tuesday, Vodafone lamented the inconvenience caused to customers and said that it had “an experienced team” of cybersecurity professionals on the case who were carrying out a thorough investigation “to understand and overcome the situation.”

“We have already recovered mobile voice services, and mobile data services are available exclusively on the 3G network in almost the entire country but, unfortunately, the dimension and seriousness of the criminal act to which we were subjected implies for all other services a careful and prolonged recovery work involving multiple national and international teams and external partners,” said the company.