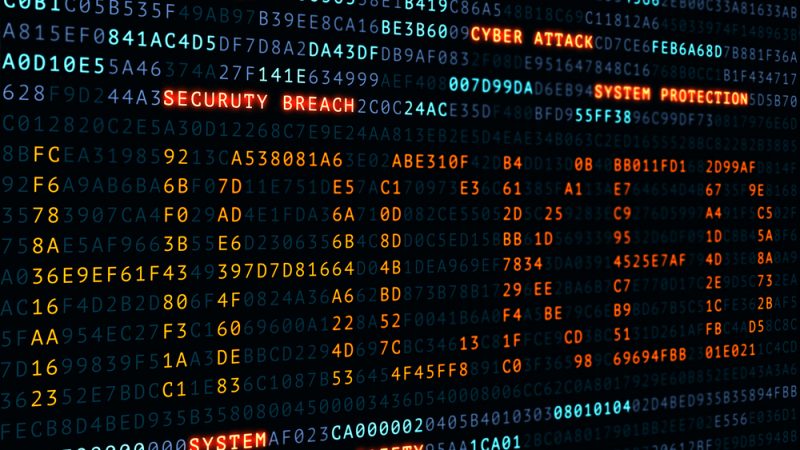 The agency warns that last year saw the development of a new, large scale trend of ransomware attacks against health facilities. [Shutterstock/supimol kumying]

The number of cyberattacks launched against Czechia’s health sector saw a 267% year-on-year increase in 2020, the annual report of the country’s National Cyber and Information Agency (NÚKIB) reads.

The agency warns that last year saw the development of a new, large scale trend of ransomware attacks against health facilities.

The most serious incident occurred in March of last year when the Faculty Hospital in the city of Brno in the South Moravia region was targeted by a ransomware attack that caused millions in damages and shut down three departments for several weeks.

Hospitals in other big cities were also targeted.

NÚKIB has warned of an upcoming wave of attacks targeting the country’s public and private sectors by a group of cybercriminals aiming to extort payments in Bitcoin. (Ondřej Plevák | EURACTIV.cz)