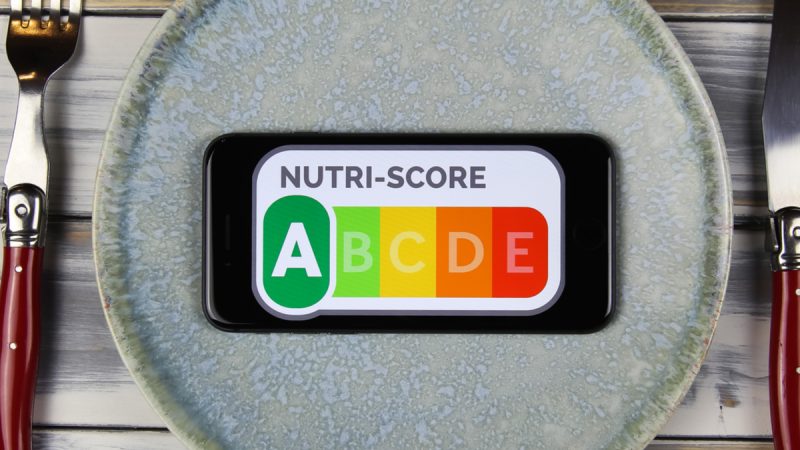 According to the ministry, nutri-score is too simplistic because it does not consider the size of portion and general food composition. [shutterstock_1922045894 - Ralf Liebhold]

Czechia’s agricultural ministry is against the “Nutri-score”, a label system converting the nutritional value of food into an overall A-E score. According to the ministry, Nutri-score is too simplistic because it does not consider the size of portion and general food composition.

“Moreover, it could discriminate against quality and traditional food with composition given by legislation,” a ministry spokesperson told EURACTIV.cz.

The Czech Food Chamber is on the same line. According to a document, the new system should take into account the size of portions and other aspects.

“The system (Nutri-score) prefers a plant-based diet which contains less risky nutrients but does not consider the presence of naturally toxic and anti-nutritional substances or incomplete proteins,” reads the document seen by the Czech News Agency.

The Czech Food Chamber suggested that the system should be used for comparing food products belonging to the same category. Moreover, it insists that if the system is adopted, it should also take into account the way how the food is prepared – for example deep frying.

But not all voices coming from Czechia are against Nutri-score. According to Tomáš Prouza, president of the Czech Confederation of Commerce and Tourism, Nutri-score labelling is a useful tool. “We could be healthier if we ate better. Nutrition labels could help us to find the way, it is an easy tool to achieve this,” Prouza said.