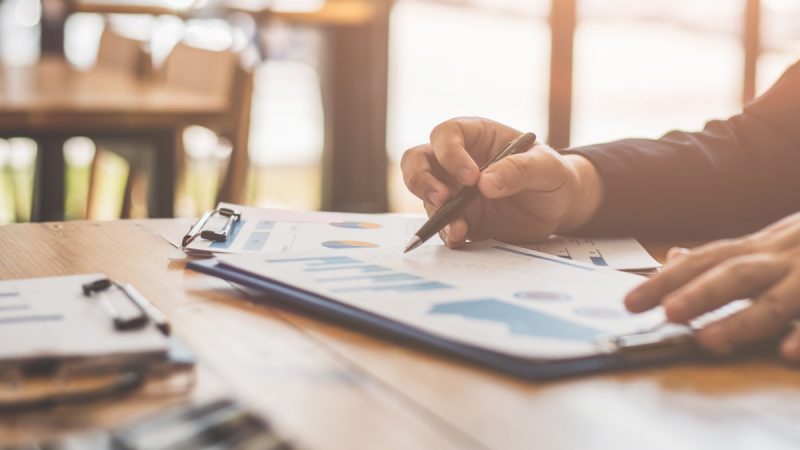 EU funding to support energy savings for businesses has not been effective, the European Court of Auditors said in a report. [Shutterstock / PhuShutter]

Czechia’s Supreme Audit Office detected shortcomings in the management and distribution of EU funds in the country, adding that this would pose a serious risk for the implementation of the National Recovery Plan under which Czechia should receive €7 billion in grants from the EU recovery facility.

The office also emphasised a weak supervision system, lack of clear targets in EU funded programmes and authorities’ failure to evaluate the performance of the programmes.

Auditors warn that shortcomings in EU funding distribution showed that subsidies had not always led to expected outcomes. In the release, they pointed out that the state authorities often had no idea about real needs in the areas where subsidies are going.

“We are issuing this report in turbulent times shortly after the elections,” said Miloslav Kala, president of the Supreme Audit Office.

“The country is changing its political leadership, it is facing an unprecedented high state budget deficit, and in the pace of indebtedness, it hardly finds a competitor in Europe. The alleged conflict of interest of the outgoing prime minister is not solved. And all these issues are happening in a situation when the money flows from Brussels are enormous,” Kala emphasised.

The Audit Office now calls on the upcoming government to focus on the effectiveness of public funding, particularly when it comes to EU funded programmes.