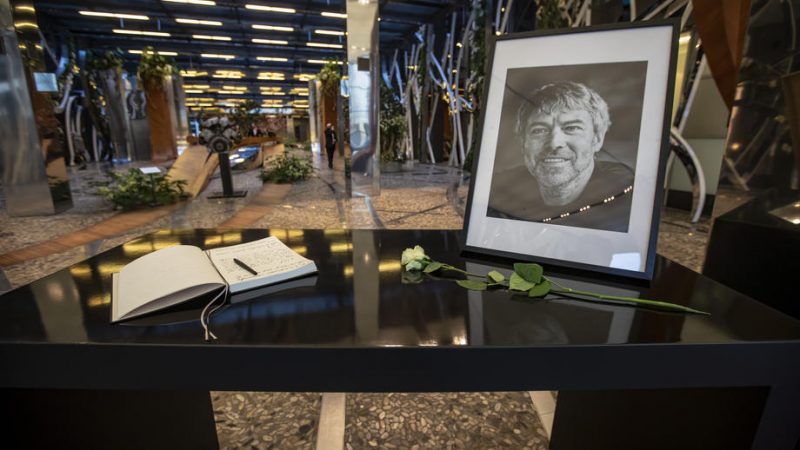 News reports about Kellner’s sudden death shocked the whole country and prompted reactions from top politicians and businessmen. Kellner was among the most influential people of the Czech post-soviet era, who, at the time of his death had an estimated net worth of $17.5 billion. [EPA-EFE/MARTIN DIVISEK]

The Czech Republic’s wealthiest person, the billionaire founder and owner of global investing company PPF group, Petr Kellner, has been killed in a helicopter crash. He was 57.

The news of Kellner’s sudden death has shocked the Czech public and prompted responses from top politicians and businessmen. Among the most influential people of the Czech post-soviet era, Kellner had an estimated net worth of $17.5 billion.

The PPF group’s future is now uncertain given that its founder was the investment giant’s main strategist. Kellner launched the business in the early 1990s with flash acquisitions of formerly state-owned companies.

At the onset of the pandemic Kellner was among one of the first business tycoons to pledge financial support for the Czech Republic’s fight against COVID-19. (Aneta Zachová | EURACTIV.cz)