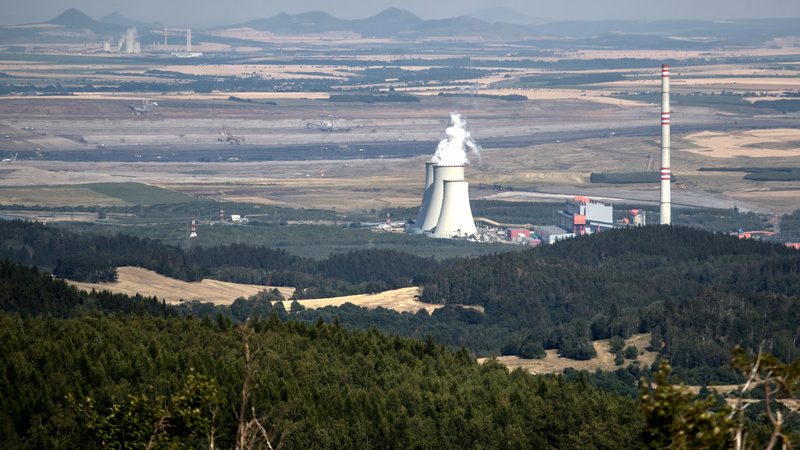 While Trade, Industry and Transport Minister Karel Havlíček said he would back a coal phase out to take place before 2038, such a goal is not in line with recent unexpected decision of Prime Minister Andrej Babiš to back 55% emissions cut by 2030.

“Focusing on post 2030 coal phase-out dates will set the Czech Republic up to fail its emissions reductions commitments, and make a mess of its energy transition,” said Lukáš Hrábek from Greenpeace Czech Republic.

Currently, coal plants generate around 50% of electricity in the Czech Republic.

However, according to Czech environmental NGO Hnutí Duha, it is possible to shut down all coal plants by 2030. This is feasible and necessary due to the EU’s ambitious climate goals for 2030, but also because of the expected significant rise in price of allowances under the EU’s emission trading system, the NGO argues.

Environmental Minister Richard Brabec has already said that the Coal Commission will not vote in favour of a specific year for the Czech Republic to phase out coal. “We do not want to decide under time pressure,” said Brabec, ahead of the meeting.

The Commission should decide over a coal phase out date by the end of 2020.