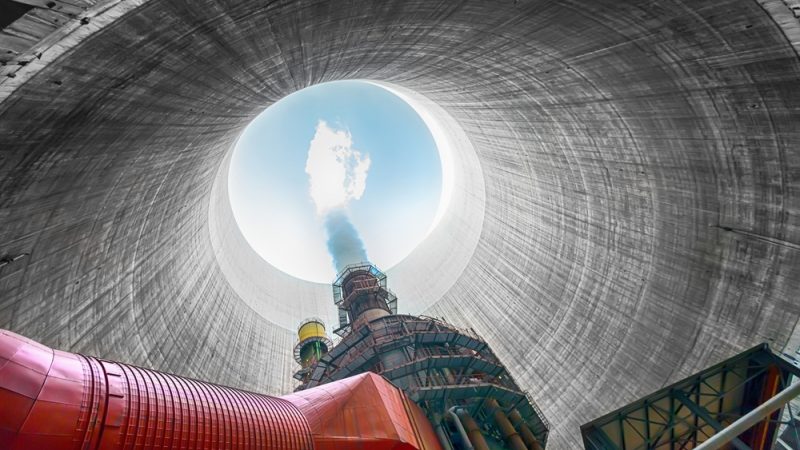 Three companies are in the running for the contract, having passed a security appraisal: France’s EDF, South Korea’s KHNP and the US firm Westinghouse. [Shutterstock/Anna Vaczi]

Czech power company ČEZ launched on Thursday a tender process to select a builder for a new nuclear unit at the Dukovany power plant.

ČEZ made the move after receiving consent from the industry ministry. According to Prime Minister Petr Fiala, the project is vital to energy self-sufficiency and the country’s security.

Construction of the new unit should begin in 2029 and be completed by 2036. Industry Minister Jozef Síkela said it would be the biggest investment in the modern history of the Czech Republic. The project could cost around €6 billion.

Three companies are in the running for the contract, having passed a security appraisal: France’s EDF, South Korea’s KHNP and the US firm Westinghouse.

Chinese and Russian firms were excluded from entering the tender process due to security concerns.

Russian energy group Rosatom, repeatedly promoted by President Miloš Zeman, was banned last year because the government claimed to have seen evidence that Russian secret agents were involved in explosions at an ammunition depot in the country in 2014 that killed two people.

The Czech Republic is currently choosing a fuel supplier for its other nuclear power plant, Temelín. While Russian companies were banned from the tender to construct new nuclear units, they can still bid on fuel tenders though this might change in the near future.

Czechia has been pushing for a more welcoming approach towards nuclear energy at the EU level, especially in the taxonomy rules. This is because energy from nuclear power plants accounted for 40% of energy production in 2020.

Nuclear is even more crucial since natural gas, Czechia’s other important energy source, is now in doubt because of the war in Ukraine and attempts to phase it out more quickly. “It is (new Dukovany units) a key and important project in terms of energy self-sufficiency and security of the Czech Republic,” PM Petr Fiala tweeted on Thursday.