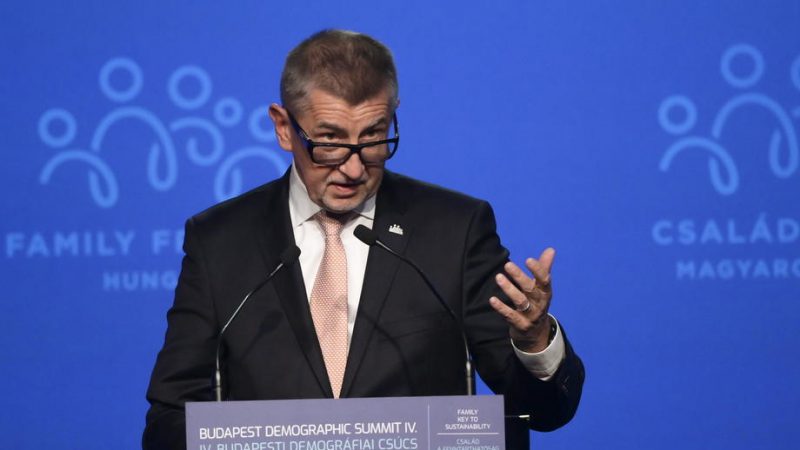 For Babiš to continue to rule, he would need to cooperate with smaller parties like the far-right Freedom and Direct Democracy (ID) or the Czech Communists (GUE/NGL). [EPA-EFE/SZILARD KOSZTICSAK]

Czech Prime Minister Andrej Babiš’ governing party ANO (Renew)is losing its dominant position. It’s popularity has fallen to 24.5% ahead of the elections set to take place from 8 to 9 October. Meanwhile, the conservative block SPOLU and the centre-left coalition formed by the Pirate Party (Greens/EFA) and Mayors and Independents (EPP)respectively stand at 23 and 20%, a Kantar poll published by Czech Television on Sunday shows.

During the election campaign, parties attacked each other but appeared to lack any clear agenda. Both opposition blocks already declared that they would not enter government with the ANO party after the elections, and the most recent poll suggests that SPOLU and the Pirates and Mayors could get enough mandates to create a majority government.

For Babiš to continue to rule, he would need to cooperate with smaller parties like the far-right Freedom and Direct Democracy (ID) or the Czech Communists (GUE/NGL) who are openly calling for a referendum on the EU and NATO.

The poll also suggests that ANO’s current minority coalition partner – the Social Democrats – would not reach the 5% threshold needed to enter parliament.