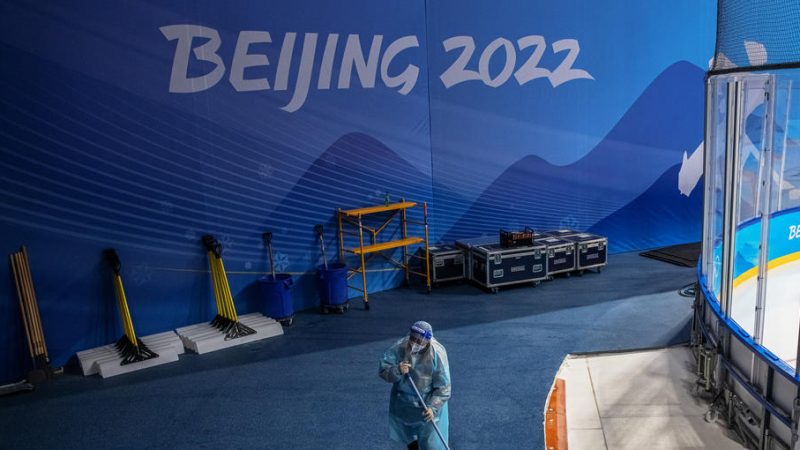 On Thursday, Czechia joined several Western countries that warned their athletes and visitors to the Beijing Olympics against the threat of losing their data in Communist China. For example, athletes were recommended not to install the official Olympic Games app, which might be difficult because its use is mandatory.

This comes after the Czech Olympic Committee has long said it trusted the Chinese despite media warnings that Czech athletes are at risk of espionage at the Games. Foreign experts have also repeatedly warned that the event is accompanied by a significant risk of Chinese espionage aimed at Western visitors including athletes, politicians, journalists.

The agency NUKIB published a manual on its website a week before the start of the sporting event, which it developed together with Military Intelligence. Most Czech athletes flew to Beijing on Thursday.

Until now, the Czech Olympic Committee, which takes care of the delegation of 113 Czech athletes, said it trusted the organisers that the internet connection in the Olympic villages and sports venues would be secure, and ruled out issuing warnings to the athletes of the risks they might face in China.

However, the Committee has now promised to disseminate the material with the recommendations prepared by the Czech security forces among athletes. The measures are non-binding.

The Chinese have dismissed the concerns of Western countries, but Czech cyber experts see risks. The material, for example, emphasises the dangers of downloading unknown or vulnerable applications to mobile phones. Among the problematic apps is the official application of the Olympic Games in Beijing called MY 2022.

If the athletes decide to ditch the app, they might face issues as the official manual of the Games makes using the app mandatory for athletes and members of the Olympic teams. Through it, they are to report their health status as part of measures against COVID-19.