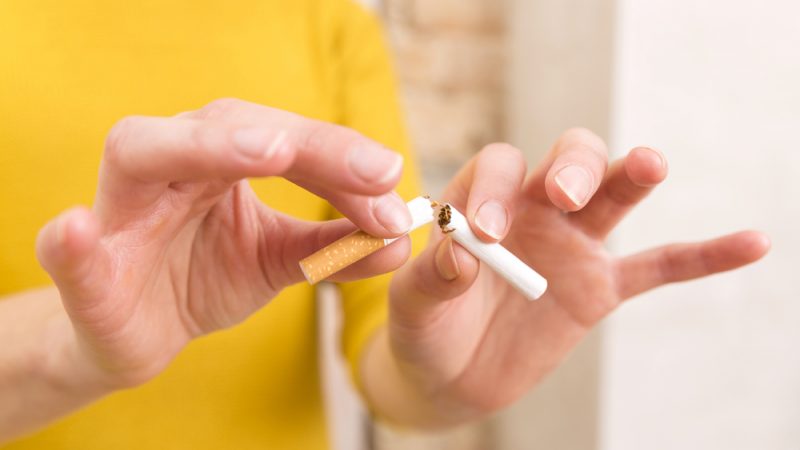 The European Commission’s plan for a tobacco-free Europe by 2040, which envisages a stricter regulation of e-cigarettes and other alternatives, has been criticised by Czech anti-drug policy expert and founder of the Institute for Rational Addiction Policies, Jindřich Vobořil.

“The Cancer Beating Plan is a missed opportunity to effectively help people addicted to smoking, alcohol, and other addictive substances,” Vobořil told EURACTIV.cz. “Addictions cannot be defeated by bans and regulations,” he added.

According to the former Czech national anti-drug coordinator, who is advocating for a harm reduction approach aimed at reducing the negative consequences of drug use instead of drug elimination, the European Commission “goes against scientific evidence and experience from practice”.

“Such an approach is increasingly emphasised both by the EU member states and MEPs. However, the Commission ignores their opinion and supports further regulation of alternative products, including e-cigarettes,” said Vobořil.

In its Beating Cancer Plan, the European Commission is aiming to have fewer than 5% of EU citizens using tobacco by 2040, compared to around 25% today. By 2023 the EU executive wants to update the Council Recommendation on SmokeFree Environments by extending its coverage to new products, such as e-cigarettes and heated tobacco products.