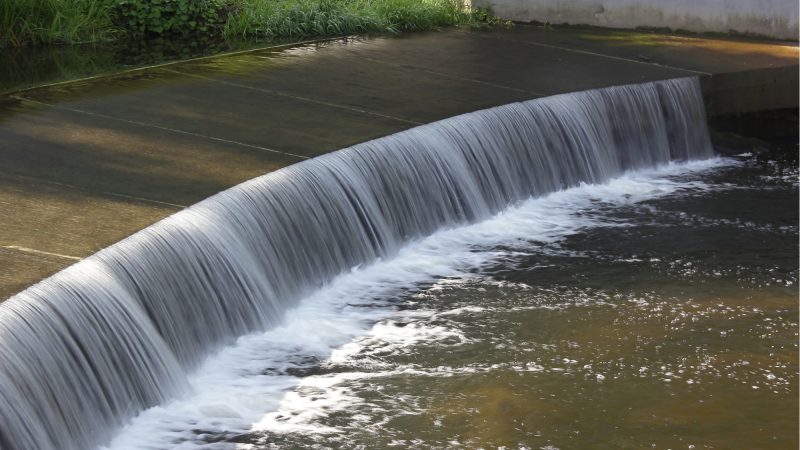 Another suspected pollutant has been found in the Czech Bečva River, after the river was first found to have been contaminated with cyanide in September, killing all living organisms along a 40-km stretch, including over 32,000 tonnes of fish.

The Czech Republic’s environment ministry had commissioned an ecological survey of the river, which is now the site of the country’s worst environmental disaster in a decade.

While police have not yet found the culprit for the first poisoning, the media are speculating about a potential involvement of DEZA, a company from the Agrofert conglomerate, formerly owned by Prime Minister Andrej Babiš. (Ondřej Plevák | EURACTIV.cz)