Czech FM: EU is losing debate on who is to blame for lack of food 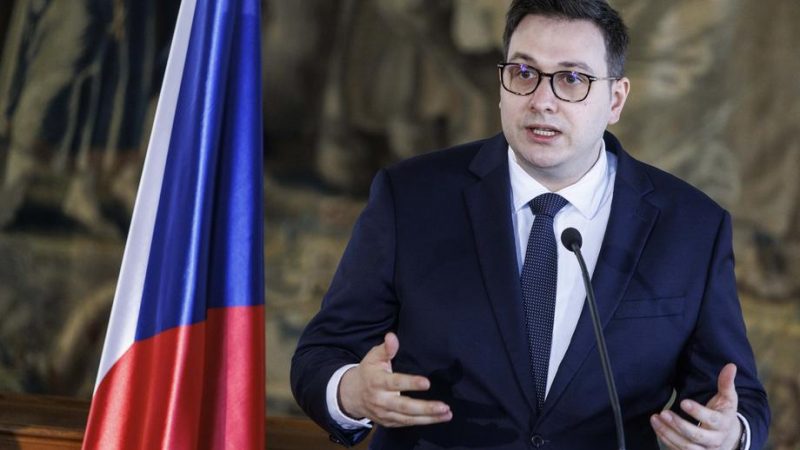 Strategic communication towards African and Asian countries is a crucial challenge for the whole EU, the Czech minister emphasised. [EPA-EFE/MILAN JAROS]

African and Asian countries are facing food shortages due to the Russian blockade of the Black Sea, but often they blame the EU instead, Czech Foreign Minister Jan Lipavský warned.

Strategic communication towards African and Asian countries is a crucial challenge for the whole EU, the Czech minister emphasised.

“The European Union is now losing the debate in Africa and Asia about who is to blame (for the food crisis). It is attributed to the EU and Europe largely unfairly,” Lipavský said, adding that the EU is not blocking food exports, on the contrary, it supports them.

On Tuesday, the European Commission proposed mobilising €600 million to address the food crisis in Africa, the Caribbean and the Pacific. However, the funding is not enough. According to Lipavský, the EU have shortcomings in communication with Africa and Asia.

“Frankly, these countries do not care why food has not come from Europe. They hear from Putin that (EU) sanctions are to blame,” Lipavský told EURACTIV.cz.

Lipavský emphasised that it is a great task for the EU and the Czech Republic to explain to affected countries that Ukraine cannot export grain due to the Russian invasion.

Cooperation with the Indo-Pacific area and Africa will be one of the foreign policy priorities of the upcoming Czech Presidency in the Council of the EU, starting on July 1 2022.