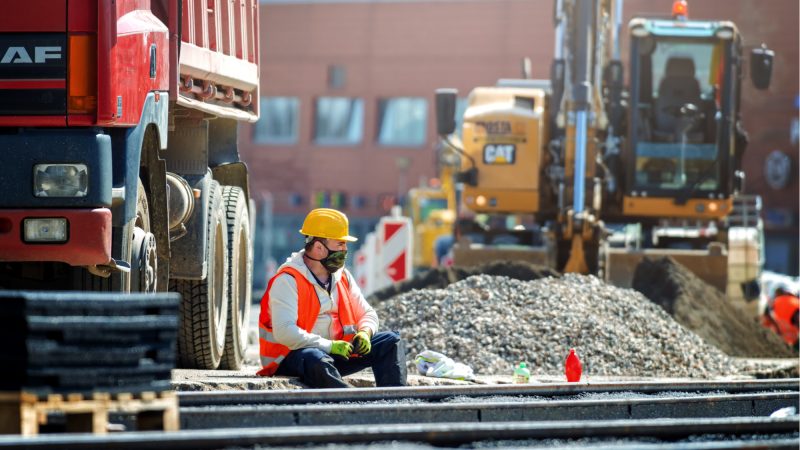 The new building law is scheduled to take effect in July 2023. [Shutterstock/JDzacovsky]

Czechia’s lower house of parliament, the chamber of deputies, this week overturned the senate’s veto of an amendment to a building law drafted by Regional Development Minister Klára Dostálová.

The law was adopted with the backing of the Communist Party. The party changed their stance during the vote and joined the government’s ANO party, the far-right SPD party and the two Social Democrats during the vote.

The bill aims to accelerate permitting processes on construction projects under the principle of “one authority, one procedure, one stamp.”

The Senate criticised the fact that the amendment will transfer all decision making to the state-run Supreme Building Authority, which will be organised similarly to the tax authorities and eliminates the possibility of cities applying their own rules. Critics agree the building law needs reform, but say the law is not the solution.

The new building law is scheduled to take effect in July 2023. However, opposition parties have already vowed to change it if they take power in the upcoming general election in October.