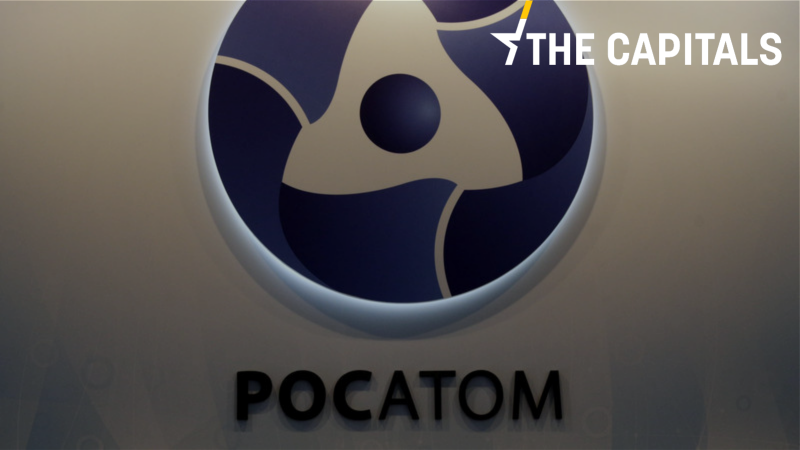 The issue has sparked controversies in an already heated debate over the future of the Czech nuclear energy programme. [EPA/MAXIM SHIPENKOV]

Czech Industry, Trade and Transport Minister Karel Havlíček has dismissed the government’s commissioner for nuclear energy, Jaroslav Míl after he criticised the minister for inviting Russian company Rosatom to take part in a tender to build a new unit of the Dukovany nuclear power plant despite previous warnings by the country’s security services.

The issue has sparked controversies in an already heated debate over the future of the Czech nuclear energy programme.

When asked why Rosatom is still considered a potential candidate for the tender, Havlíček told Czech television in an interview that “Russia is a crucial partner of the Czech Republic in the energy industry.”

Although Czech intelligence units have warned that Russian and Chinese companies should be excluded from the tender, the government has only partially considered their warning. While Chinese company CGN has not been included in the tender’s pre-qualification round, Russian Rosatom is among the four favourite companies, together with EDF, Korea Hydro & Nuclear Power and Westinghouse.

The government has confirmed it would launch a security assessment of all four potential candidates in April this year, yet the call for tender has been postponed for late 2021.

As the government is set to sign a contract with the selected supplier by 2023 or 2024, it expects the nuclear plant’s new unit to become operational in 2036.