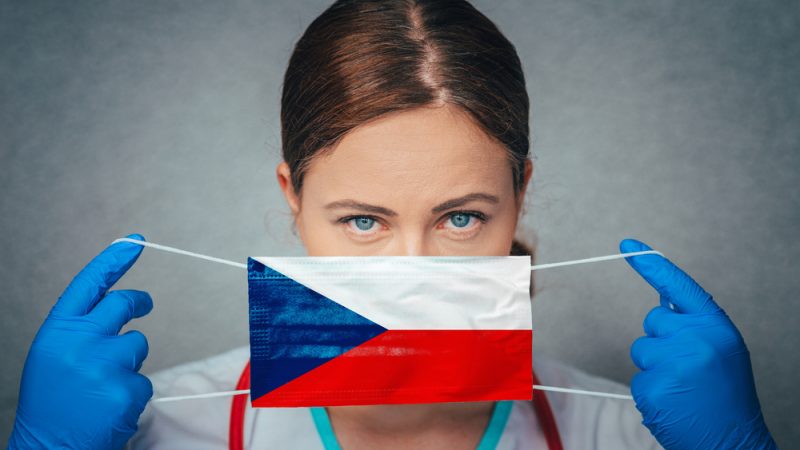 However, the proposal would ensure the centralised health office managed by the deputy health minister could ban or limit travel, meetings, public transportation, shops or selected services without prior consent from the Czech Parliament.

For now, such measures can only be ordered by the government and have to be announced within the state of emergency approved by parliament.

“The government disguises its efforts to get extraordinary competences by making the health office’s work more effective,” said Lukáš Kraus, chief lawyer of the anti-corruption organisation known as Reconstruction of the State.

According to Kraus, it is unacceptable that the government wants this bill to be adopted in the fast-track procedure. The proposal that will be discussed in the government’s cabinet next week has already triggered criticism from opposition parties.