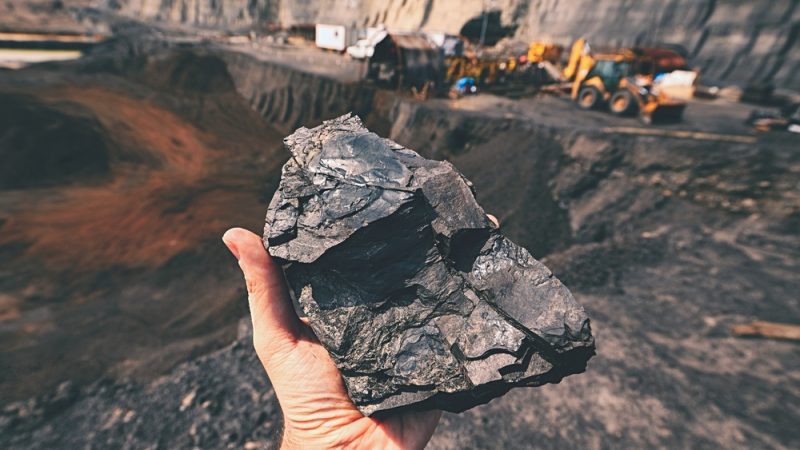 The Czech government failed to decide on a coal phase-out date on Monday as the proposal based on the coal commission’s recommendation did not find sufficient support among ministers. [Shutterstock/Jaromir Chalabala]

The Czech government failed to decide on a coal phase-out date on Monday as the proposal based on the coal commission’s recommendation did not find sufficient support among ministers.

The document will be put to a debate among ministries and stakeholders, said Trade, Industry, and Transport Minister Karel Havlíček (ANO, Renew). This means that the government’s final decision has been postponed. “We are not under time pressure,” said Havlíček after the meeting.

Although the country’s coal commission has recommended shutting down Czech coal mines by 2038, Environmental Minister Richard Brabec (ANO, Renew) and ministers from the junior coalition party of social-democrats (ČSSD, S&D) favour an earlier phase-out in 2033, and Health Minister Jan Blatný (independent) called for the phase-out to be “as soon as possible”.

Environmental organisations also condemned the insufficient social, economic, and climate impact analysis. Representatives of green NGOs also pointed out that the coal commission based its recommendation on the very low estimation of the emission allowance price.

Inspired by the German coal commission, the Czech coal commission was set up in 2019 and includes representatives of coal mining regions, politicians, energy companies and NGOs. Its recommendations are not binding. (Aneta Zachová | EURACTIV.cz)