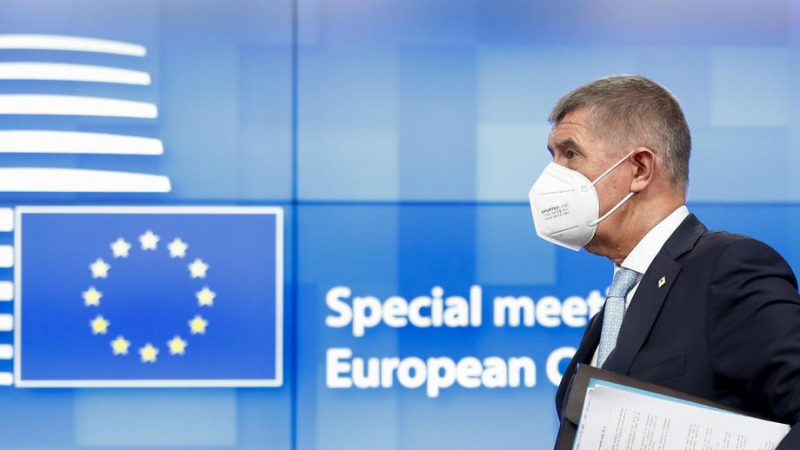 In the letter, the group criticised the planned €49 million budget the government said it has set aside for EU presidency operations, deeming such an amount as insufficient. [EPA-EFE/JOHANNA GERON]

A group of Czech economists, businessmen, diplomats and experts have called on the government to extend the budget for the rotating EU Council presidency which the country is set to take over in the second half of 2022.

In the letter, the group criticised the planned €49 million budget the government said it has set aside for EU presidency operations, deeming such an amount as insufficient.

“We understand the necessity to protect public money, especially in times of economic crisis. However, this is an investment that will pay off,” the signatories wrote in their letter addressed to Prime Minister Andrej Babiš.

It is expected that the Czech presidency will have to deal with migration policy reform, climate policy and developments on the common market.

“Along with this, the presiding country plays a key role in unexpected crises. In the winter of 2009, the Czech prime minister was acting on behalf of the whole EU, dealing with the halt to gas deliveries to Ukraine and recently the Portuguese presidency negotiated the distribution of the lacked vaccines,” signatories emphasised.