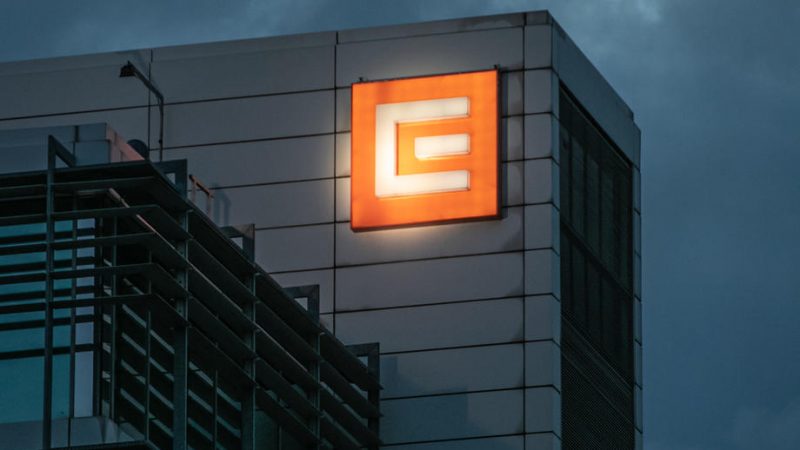 The Czech government approved on Wednesday (20 October) zero VAT on electricity and gas for the upcoming year. [EPA-EFE / MARTIN DIVISEK]

The Czech government approved on Wednesday (20 October) zero VAT on electricity and gas for the upcoming year. It is expected to come into force on 1 January 2022. Moreover, if the Czech parliament gives consent, a zero VAT rate will also be applied for November and December 2021. The current VAT rate on energy is 21%.

The Czech government is aware that such a massive tax reduction is in breach of EU directives.

“Today I sent a request to the EU Commissioner for Economy Gentiloni to approve this exception for Czechia due to the energy crisis that we are currently undergoing. I am sure that we are not the only member state who are asking for this,” said Finance Minister Alena Schillerová.

Prime Minister Andrej Babiš added that he would discuss this measure on Thursday (21 October) with other EU leaders during the European Council summit.

“I have already discussed with other prime ministers and the EUCO president the necessity of these measures,” Babiš said during yesterday’s press conference. “We have to ensure that these 21% cuts will be applied only to citizens, not companies,” he added.

During the government’s meeting, other measures such as capping of energy prices were also discussed. “We will check how it works in Hungary and Poland. Colleagues said that it would mean an infringement procedure. I will ask during the European Council,” Babiš said.