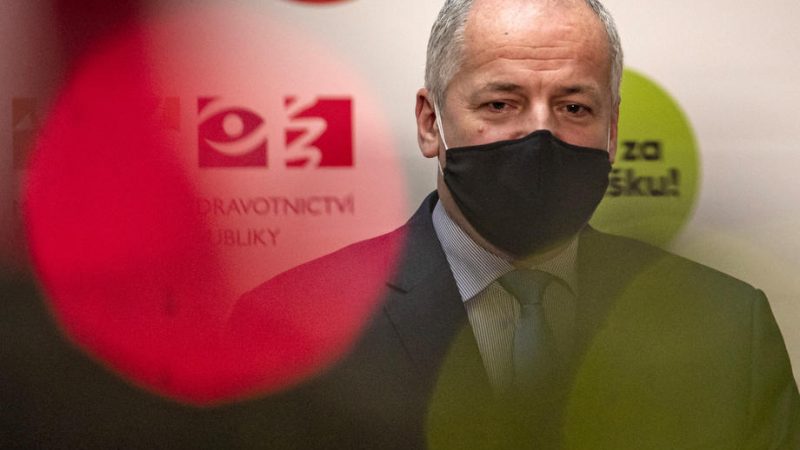 Czech Health Minister Roman Prymula is ready to resign after he was photographed by popular Czech tabloid Blesk attending a private meeting in a restaurant, breaching his country’s tighter coronavirus measures, which he himself imposed. Prymula denies any wrongdoing but admits that public trust in him has been severely damaged.

While Prymula helped the country survive the first wave in spring as a leading epidemiologist, he quickly discredited himself – after becoming health minister in September – by breaching his own, stricter measures.

Czech Prime Minister Andrej Babiš immediately asked for his resignation and claims to have already chosen a replacement, though he is not prepared to reveal his name yet.

However, the the private meeting was organised by a closed ally of Babiš and the second in charge of ruling ANO party (Renew), Jaroslav Faltýnek. It is still not clear what was discussed during the meeting.

Meanwhile, the number of COVID-19 cases in the Czech Republic is on the rise. PM Babiš hinted on Sunday (25 October) that even stricter measures should be applied in the upcoming days. (Aneta Zachová | EURACTIV.cz)