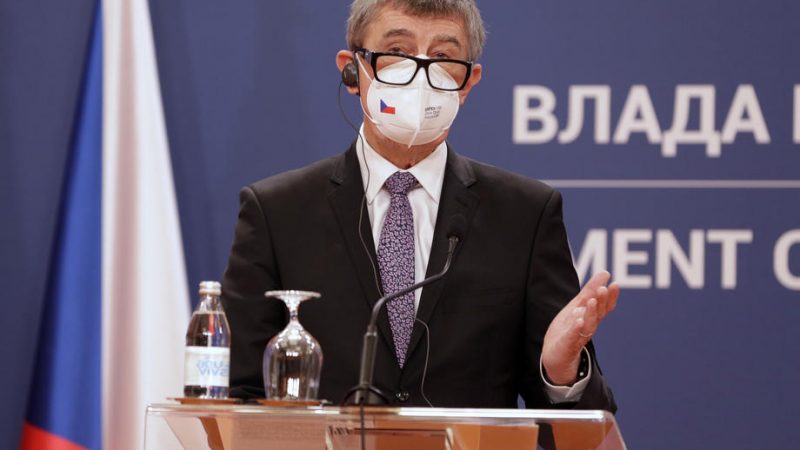 As Czech Prime Minister Andrej Babiš will visit Israel on Wednesday to learn more about vaccine strategy and production in a country he called “a leader in technologies” and “traditional partner”, the PM, together with Hungarian Prime Minister Viktor Orbán will meet with their Israeli counterpart Benjamin Netanyahu on Thursday.

“Andrej Babiš will negotiate about our eventual participation in a common fund which would support the manufacture of vaccines and experimental treatments,” the government office added.

During his trip to Israel, Babiš will visit the new Czech consulate in Jerusalem which was opened in late February, as previously reported by EURACTIV.cz.

A day after the opening of the diplomatic office, Czechia received a donation of 5,000 Moderna vaccines from Israel.

A group of Czech experts will be joining the Czech PM on his trip to Israel to meet with local scientists who have developed a new experimental inhaled medication against COVID-19. (Aneta Zachová | EURACTIV.cz)