Czech intelligence: activity of Iranian agents has increased in Europe 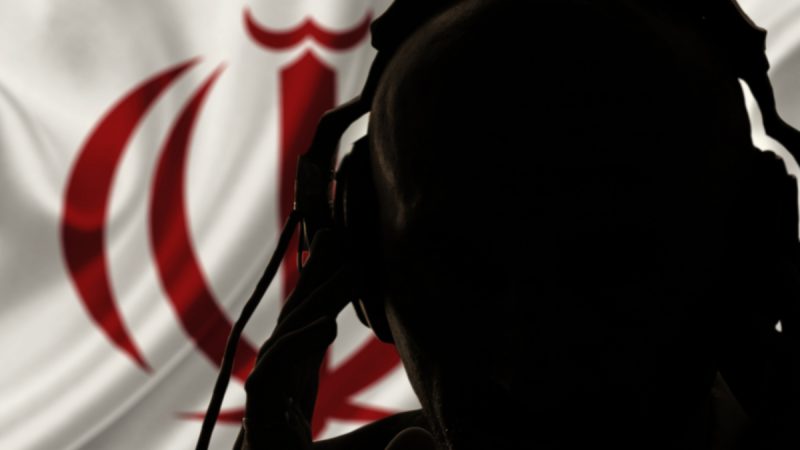 Iranian agents are also interested in obtaining know-how from Czech technical-oriented universities that could be misused for nuclear weapons proliferation. [Shutterstock / Anelo]

“In the last years, after a few quiet decades, we can again observe an increase in the activities of Iranian special services in Europe as well as their growing aggression mainly against opposition to the regime in exile,” the Czech Security Information Service (BIS) wrote in its annual report published on Tuesday.

According to BIS, opposition political activists or journalists could face security threats. Among possible targets, BIS named journalists working for Radio Farda, the Iranian branch of Radio Free Europe, broadcasting in the Persian language from its headquarters in Prague.

Iranian agents are also interested in obtaining know-how from Czech technical-oriented universities that could be misused for nuclear weapons proliferation.

“Iran made efforts to acquire findings which might be used for proliferation from Czech scientific institutes and universities of especially technical focus or at conferences with international participation,” the BIS wrote.

Transferring such technologies and technical assistance to Iran has been banned within the EU’s sanctions regime against Iran. As the provision of higher education may fall under the definition of technical assistance, Czech universities were advised not to teach Iranian students about nuclear technologies. Czech authorities have even provided universities with special guidelines on how to avoid breaching the EU rules.