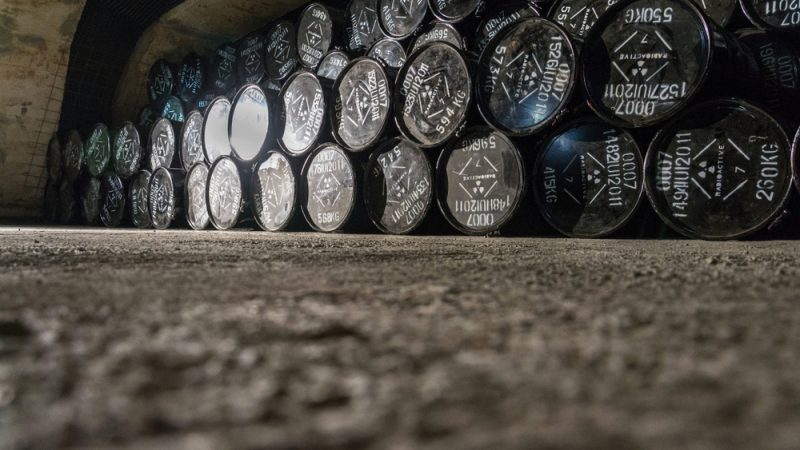 On 21 December, the Czech government decided that radioactive waste repository will be created in one of the four selected sites. [Shutterstock/josefkubes]

Czech municipalities chosen to provide space for a deep geological repository for used nuclear fuel are ready to fight against the government’s decision “with all possible means”.

On 21 December, the Czech government decided that radioactive waste repository will be created in one of the four selected sites. However, although the government intends to launch exploratory works in order to find the most suitable location, there is no possibility for affected areas to have their say in this matter.

Four municipalities hoped that their negotiating position would be strengthened by a new law but it has never been proposed by the government despite its previous promises.

Municipalities are therefore prohibited from influencing the preparatory works and building of the repository, although it could severely impact the lives of local citizens.

“We strongly disagree with the shortlisting of our municipalities in areas, where the process of repository finding works should proceed,” said Petr Piňos, the mayor of Budišov, one of the four selected areas.

The final area for the deep nuclear waste repository should be chosen by 2025, though preparatory and building works are expected to take 40 years.

Nowadays, the Czech Republic has only near-surface disposals that are insufficient given the fact that the Czech energy mix will be dependent on nuclear energy after the coal phase-out. The government wants to build new nuclear blocks in the coming years, though no deep repository has been built so far. (Aneta Zachová | EURACTIV.cz)