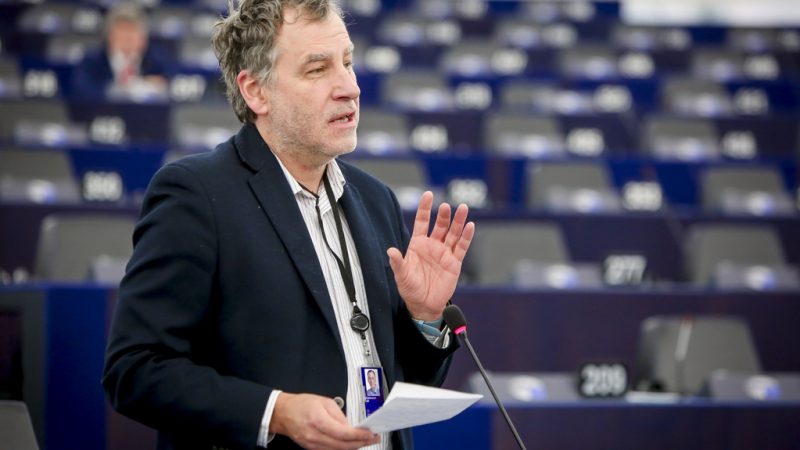 After months of preparations “behind closed doors”, the Czech national recovery plan was finally published by the industry and trade ministry at the end of March, however, the document is not as detailed as it should be, Czech MEP Luděk Niedermayer (EPP) warned.

Most funds will go to transport infrastructure, especially railways, electric cars and charging stations, according to the plan, which will redistribute €6.5 billion from the Next Generation EU fund.

According to the plan, the government also wants to continue supporting the thermal insulation of buildings, as well as the so-called boiler grants, aimed at modernising heating infrastructure, in a bid to increase energy efficiency and lower greenhouse gas emissions. The plan also ensures renewable energy sources get their “slice of the cake”.

The deadline is almost up and only some of the plan’s chapters are very detailed, which might be a problem once the plan is submitted to the European Commission and the EU Council for evaluation.

According to Czech MEP Luděk Niedermayer, the current version of the plan is only passable if the Commission decides to green-light it without insisting on strict compliance with the pre-set criteria.