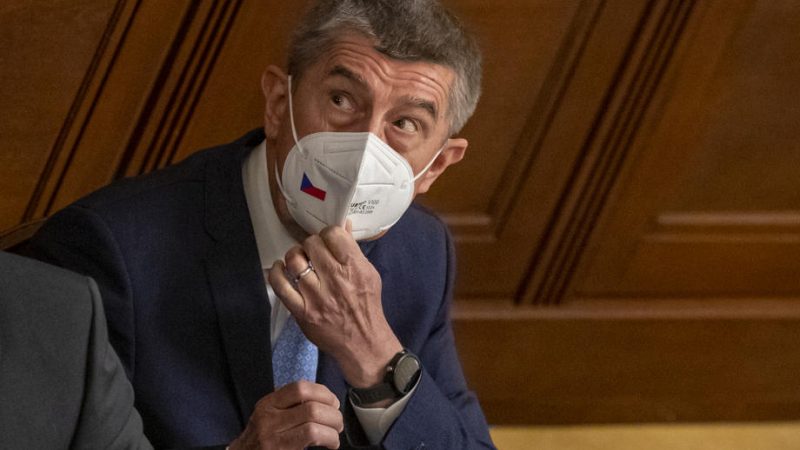 The Czech Pirate Party (Greens/EFA) will file a lawsuit against Czech Prime Minister Andrej Babiš over his comments on the party’s migration policy.

Babiš recently said that the Pirate Party wanted to tax people for large flats and place immigrants in Czech households. The party immediately denied these accusations and asked the PM to apologise for his comments, which he has so far refused to do.

The leader of the Pirates deputies group in the Czech parliament, Jakub Michálek, confirmed on Tuesday that the party had passed the case to its lawyers.

“We will exercise the right to protect our party reputation with legal action,” Michálek told Czech media. “We want to protect fair and decent principles in Czech politics,” he added.

With parliamentary elections around the corner in October, the Pirate Party – which according to recent polls could win the elections together with its coalition partner, the movement of Mayors and Independents – is challenging Babiš’ governing ANO party.