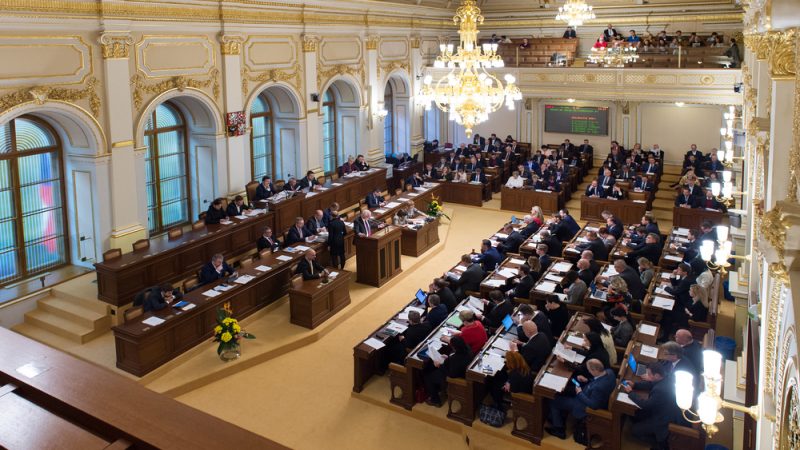 With the end of the state of emergency in Czechia, comes the end of the curfew, as well as the reopening of shops and services. [Shutterstock/yakub88]

The parliament’s late evening vote is a fiasco for Babiš and his minority government formed by ANO and the social democrats (ČSSD), as he failed to secure the necessary votes from opposition parties to prolong the state of emergency.

The end of the state of emergency in Czechia also means the end of the curfew, as well as the reopening of shops and services.

However, experts have warned that loosening restrictions could be hazardous because the country is currently dealing with outbreaks of new COVID-19 mutations. Regional authorities are thus expected to use their emergency tools so as to retain some of the current measures.

Just before the vote, the Czech government decided to further restrict freedom of movement in Cheb, Sokolov, and Trutnov, which are the country’s three worst-affected districts with triple the rate of the infections compared to the country’s other regions.

Citizens will not be allowed to leave or enter the aforementioned districts unless they are attending school, work, weddings, or funerals, while transit drivers may drive through the districts without stopping there. Police will be conducting checks and people will be requested to produce documents verifying the purpose of their trip.