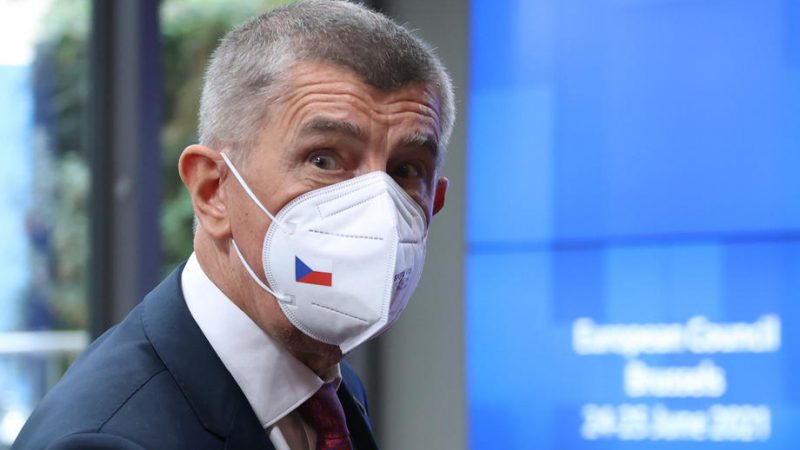 Czech Prime Minister Andrej Babis called on the European Council to discuss carbon emission allowances and a cap on energy prices during its next meeting.

“Yesterday, I wrote a letter to and had an SMS conversation with Ursula von der Leyen and European Council President (Charles Michel), telling them that the European Commission’s drafted analysis of the carbon credit developments was an utter misestimate,” Czech News Agency quoted Babiš as saying.

“The carbon credits, which have been subject to speculation, have a huge negative impact on our industry, and that the forecasts have not come true at all and [the carbon credits] negatively affect our firms and thereby also our inhabitants,” Babiš added.

“We need to stem the speculations and cap the prices of energies in a way we did in the case of heating plants,” he said.

Babiš spoke about carbon pricing on 30 September when Hungarian PM Victor Orbán visited Czechia. Orbán emphasised that he came to Czechia to confirm the importance of Czech-Hungarian wing of the Visegrad group (Czechia, Hungary, Poland, Slovakia).

The letter can be downloaded here.