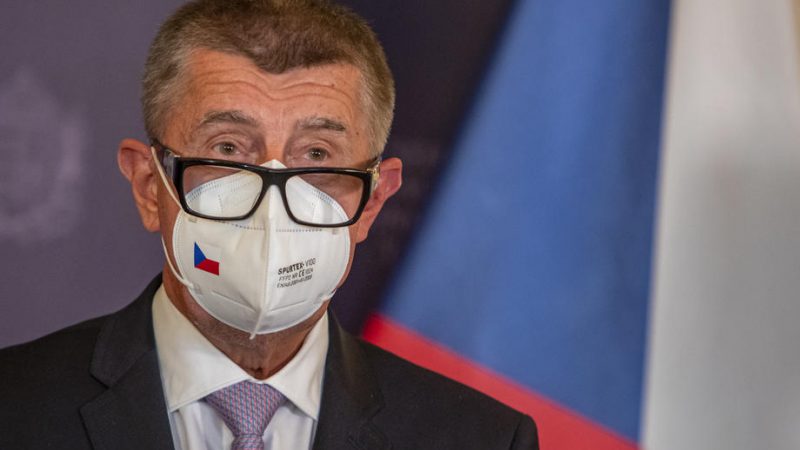 The ANO party (Renew) led by Czech Prime Minister Andrej Babiš is prepared to go into opposition after it was narrowly defeated in parliamentary elections, several senior members of the party have confirmed.

ANO does not want to block the handover of power to a new government. The winning conservative coalition SPOLU (Together) with centre-left Pirates and Mayors & Independents already signed a memorandum on cooperation and could hold a majority of 108 seats in the 200-seat parliament.

However, Babiš on Tuesday said that Czech President Miloš Zeman had promised to nominate him to form the government, “he said that repeatedly and it is purely up to me whether I will accept this nomination or not,” Babiš said.

The situation is even more complicated due to the severe health issues of the Czech president. Zeman is currently in a military hospital, unable to comment on the situation. The president’s spokesperson said the presidential office would issue a statement on Wednesday.

Meanwhile, the Czech Senate is concerned about Zeman’s ability to execute his official duties. Senate speaker Miloš Vystrčil (ODS, ECR) said he would ask the Presidential office for more information about Zeman’s health. Next week, the Senate committee for the constitution will discuss the situation. Leading constitutional law experts suggest that the Czech Parliament might activate article 66 of the constitution and vote for a resolution stating that the president cannot execute his duties.