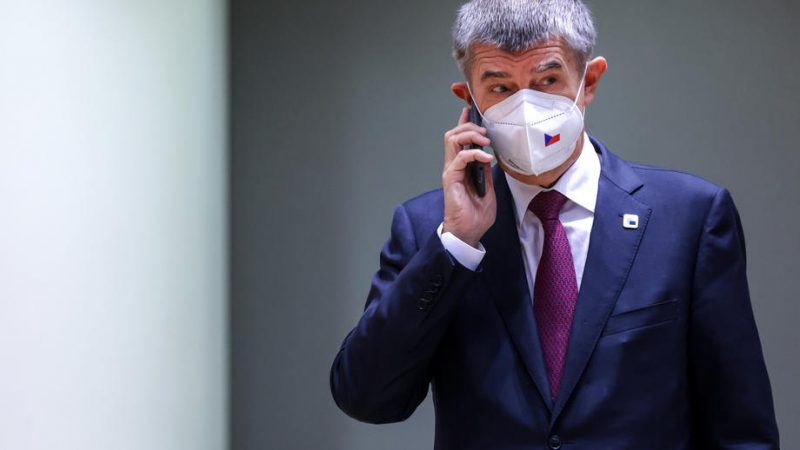 Czech Prime Minister Andrej Babiš’ government proposes to increase defence spending to 1.46% of the country’s GDP in the planned budget for 2021, the prime minister told the Czech Armed Forces, thus rejecting all efforts – notably by the Communist Party – to cut defence spending.

“You can rely on me. I have been supporting the army ever since I became a member of the government,” the prime minister added.

The PM’s statement appears to be a response to the Czech Communist Party saying it will only approve the planned budget for 2021 if defence spending is cut.

While the Communist Party is not a part of the ruling coalition, the government relies on their support in parliament, including for passing the 2021 budget.