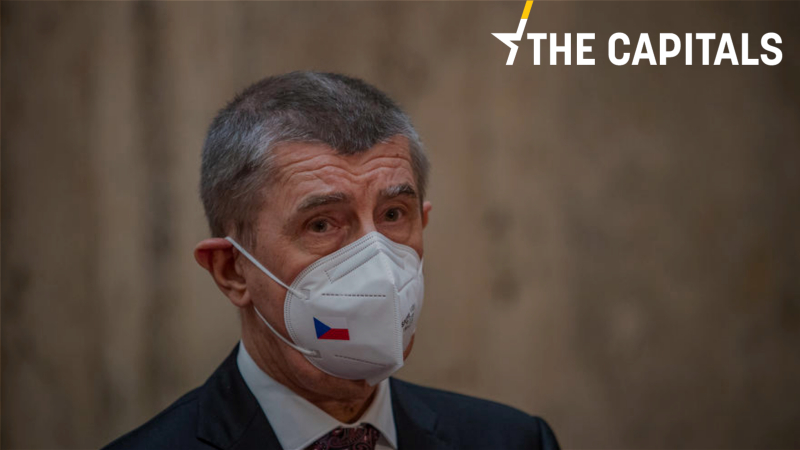 The auditors found that Babiš still controls Agrofert, meaning Czechia should pay back subsidies worth more than €10 million. [EPA-EFE/MARTIN DIVISEK]

The European Commission’s final audit report regarding the conflict of interest allegations levelled against Czech Prime Minister Andrej Babiš on Friday has triggered a heated reaction from the PM himself.

“It is scandalous that some Brussels officer dares to interpret Czech law. It is unacceptable,” said the prime minister, adding that “the audit was manipulated and made on purpose.”

“The audit brings nothing new. There are repeated lies of auditors’ mafia organised by informants from the Pirate Party,” the PM added. The opposition Pirate Party is currently leading opinion polls ahead of October parliamentary elections, edging ahead of Babiš’s movement ANO for the first time since the 2017 elections.

According to the final report, Czechia should return subsidies granted to Agrofert Holding, an agrochemical giant formerly owned by Babiš. The PM had been forced to put the company in trust funds to be in line with Czech law.

However, the auditors found that Babiš still controls Agrofert, meaning Czechia should pay back subsidies worth more than €10 million. The Czech state has been denying the auditor’s conclusions since 2019.

“The Czech Republic will not return any money,” claimed Babiš, adding that he does not have any influence on the payment of EU subsidies. “The Czech state has to defend itself,” he said on Sunday.