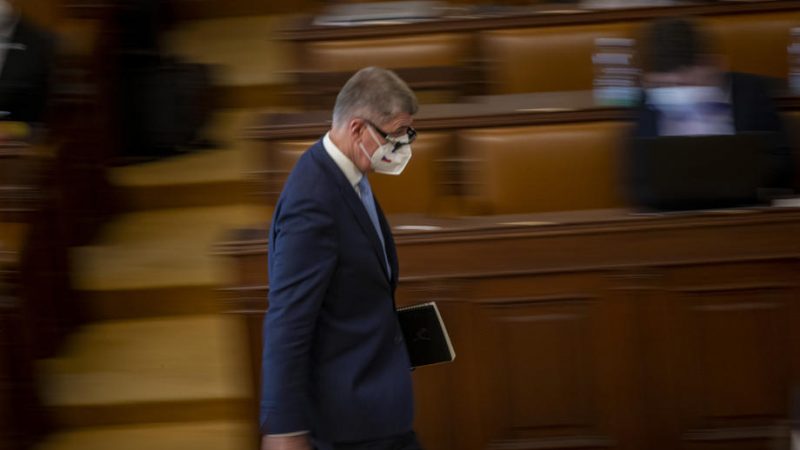 Babiš is accused of being in a conflict of interest, a claim recently confirmed by European Commission’s auditors. [EPA-EFE/MARTIN DIVISEK]

Czech authorities have shifted the case of Czech Prime Minister Andrej Babiš and his conflict of interest onto the European Public Prosecutor’s Office (EPPO), which has confirmed they have taken the case. Babiš responded by calling the EPPO a “new whip” that can be used against him.

According to Czech PM, the EPPO is “another institution to interfere in the Czech Republic’s internal affairs” that is gradually shifting “more and more powers” to Brussels. The EPPO is dealing with serious financial crimes affecting the European budget. As iRozhlas learnt, it has already taken 12 cases from Czechia, including the case of Czech PM Babiš.

Babiš is accused of being in a conflict of interest, a claim recently confirmed by European Commission’s auditors. According to the audit’s final report, Babiš still controls Agrofert Holding, one of the largest beneficiaries of EU funding.

The EPPO launched its work on 1 June. Czechia was among the first 16 EU countries that decided to join the cooperation under the voluntary framework. (Aneta Zachová | EURACTIV.cz)