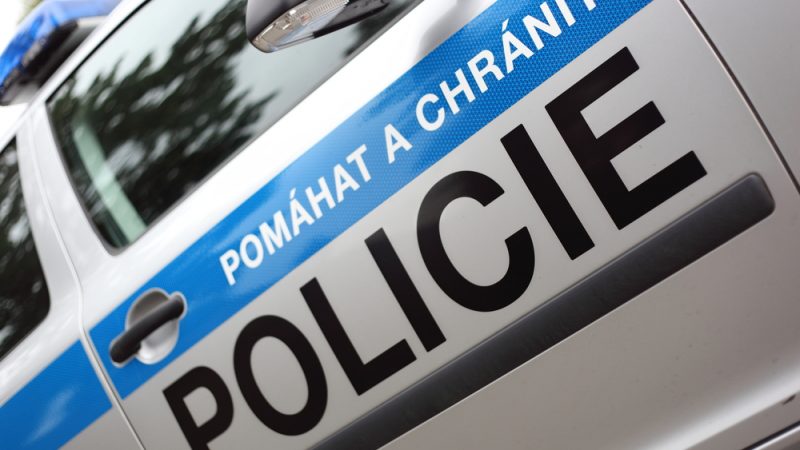 The Romani community compared his death to that of George Floyd who was murdered by US police in 2020, prompting the Czech police to issue a statement saying, ““This is no ‘Czech Floyd.” [Shutterstock/l i g h t p o e t]

The Czech police have denied any wrongdoing in the death of a Romani man on Saturday in the town of Teplice after a video circulating on social media shows Czech police kneeling on the man’s neck.

The Romani community compared his death to that of George Floyd who was murdered by US police in 2020, prompting the Czech police to issue a statement saying, “This is no ‘Czech Floyd’.”

Police were called to the scene on Saturday when two men began fighting, with one obtaining serious injuries and continuing to behave aggressively. Police officers approached him, used force to restrain him and called an ambulance where he collapsed and subsequently died.

According to the police, the death of the Romani man was caused by drugs. “A doctor recorded the preliminary cause of death as a drug overdose and a court autopsy has been ordered to clarify the exact cause of death,“ the Czech police confirmed.

The incident prompted a heated reaction from the Romani community. “Is this the Czech version of Floyd’s case? I will be carefully following the investigation and hoping that if the officers are found to be at fault, the Czech legal system and all of society will condemn this police brutality and hold the officers accountable,” said Petr Torák, Czech honorary consul in Peterborough with Romani origin. The internal affairs ministry is set to investigate the case.