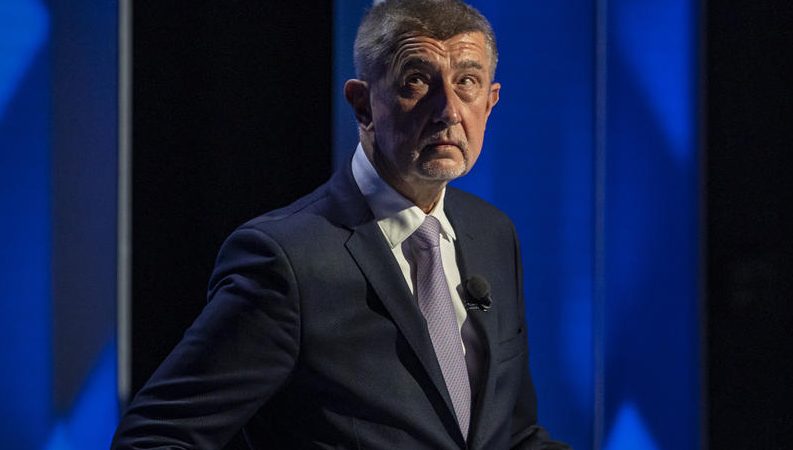 Babiš admitted that the way he purchased the property was inappropriate for a politician, but stressed that this had had happened in 2009, before he entered politics.

Czech police will look into the case of Prime Minister Andrej Babiš, who, according to Sunday’s massive leak of financial papers known as the Pandora Papers, secretly bought a French chateau through offshore companies.

“The National Unit for Combating Organised Crime will carry out in this matter, not only regarding Czech Prime Minister but also in case of all Czech citizens that were listed in this affair,” the Czech Police stated.

A police spokesperson said that around 300 Czechs were mentioned in the Pandora Papers but refused to provide more comments.

Babiš admitted that the way he purchased the property was inappropriate for a politician but stressed that this had happened in 2009 before he entered politics.

The Pandora Papers were analysed by the largest-ever international group of investigative reporters, involving more than 600 journalists from 117 countries. The Czech PM has complained that these revelations aim to damage his party ahead of this week’s Czech elections.

MEPs are expected to discuss the case on Wednesday with Council and European Commission representatives.

“The fact that Andrej Babiš has been breaching both EU and Czech legislation was widely known. But cheating the Czech tax system, which you insisted on reforming, is the height of hypocrisy,” the EPP Group has tweeted.

“He (Babiš) is in no position to negotiate in the Council of the EU until his conflict of interests is resolved, and the origin of the Chateau money is clarified! Fellow heads of state governments have to exclude him!” Green MEP Daniel Freund has said.

Babiš will meet with his EU counterparts on Wednesday during the EU-Western Balkans summit. No other current EU leader has been directly mentioned in the Pandora leaks so far.