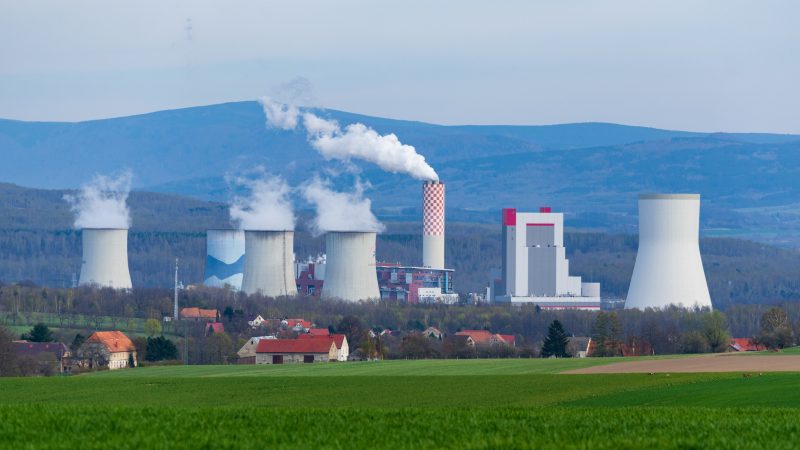 Polish Prime Minister Mateusz Morawiecki cancelled his planned trip to Budapest’s two-day Demography Summit on 23-24 September due to the current dispute between Czechia and Poland over the Turów coal mine, a Polish government spokesperson has confirmed.

According to the Hungarian 444.hu news portal, Morawiecki did not come because his Czech counterpart Andrej Babiš was at the summit and relations between the two countries had soured over the Turow lignite mine lawsuit.

Polish news portal wPolityce.pl, suggested that Morawiecki refused to attend the summit because Czech Prime Minister Andrej Babiš would be attending the event.

“I can hardly believe this because negotiations are not held at the level of prime ministers. We never discussed this as experts do so,” Babiš said in response.

On Monday, the European Court of Justice ordered Poland to pay a daily €500,000 fine because it has not followed its interim measure and continues mining activities in Turów, a lignite mine located at the Czech-Polish border.

Czechia, however, would prefer to strike a deal and is asking Poland to cover the expenditures related to the construction of new sources of drinking water and barriers that could reduce pollution in affected regions on the Czech side of the border.

“Our side has long tried to negotiate with the Polish side, which has refused it. One can see the outcome, unfortunately,” Babiš said, quoted by Czech News Agency.