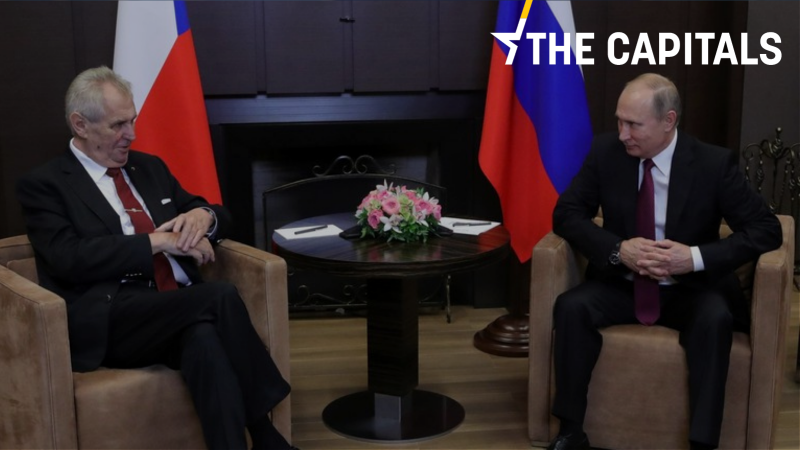 The president’s office announced this controversial decision in an official statement named “Statement about the fight against disinformation”. [EPA-EFE/MIKHAIL KLIMENTYEV/SPUTNIK/KREMLIN ]

The president’s office announced this controversial decision in an official statement titled “statement about the fight against disinformation”.

The statement claimed that the decision was taken “within the fight against disinformation, whose importance was confirmed by the European Commission during negotiations in January 2021. The fight against disinformation is among the main topics of the European Commission and even the Czech Government. With such a move, the president’s office is joining this effort.”

According to the head of the president’s office, Vratislav Mynář, these media are “distorted, false and biased“.

The International Press Institute (IPI) condemned the decision. “IPI believes this decision to purposefully withhold information on a discriminatory basis violates the constitution of the Czech Republic, which stipulates that state power serves all citizens, as well as the Charter of Fundamental Rights and Freedoms, which guarantees the right to information,” the institute said in a statement.

According to IPI, “such barriers on access to information will hinder the work of the media and seriously undermine press freedom.” (Aneta Zachová | EURACTIV.cz)