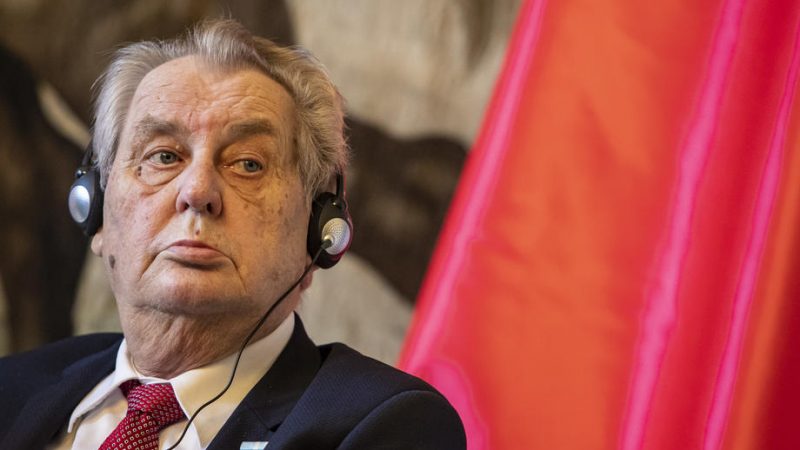 The Czech Senate Committee on Foreign Affairs, Defence and Security has claimed that President Miloš Zeman is incapable of serving in his position and proposed that he be stripped of the post. Parliament’s upper house is set to vote on whether the president should be removed from office next week.

If the Senate votes in favour of the motion, it will have to then pass through parliament’s lower chamber as well, which might be an insurmountable obstacle.

The senators prepared a detailed 43-page long analysis of why, according to them, President Zeman is unable to fulfil his constitutional role and duties.

The document claims that his actions help China and Russia, he has attacked the Senate and journalists and has diminished the credibility of the country’s intelligence services.

“Miloš Zeman is incapable of executing the responsibilities of his office, he is at times disoriented, fails to coordinate his actions with the government, undermines the country’s security and defence forces in performing their duties and generally acts in a way that is at odds with the oath of office that he took,” Czech media cited the document.

Pavel Fischer, head of the Czech Senate’s Committee for Security and Defence, stated that Zeman’s recent comments on the 2014 Vrbětice blasts – in which he cast doubt on the investigation led by his own country’s intelligence services – are the culmination of progressive statements and activities jeopardizing the country’s security.

Zeman has for years favoured friendly relations with Moscow, backed Russian participation in building a new nuclear power plant in his country and has also urged Czech authorities to buy the Russian Sputnik V COVID-19 vaccine.

But the president, who does not have executive powers to direct government policy, also backed the government’s expulsions of Russian diplomats.

The published analysis also states that Zeman’s advisors are taking over his powers. The head of state recently started using a wheelchair and really seems confused when in public.

At the same time, the Czech government survived a no-confidence motion on Thursday after a party holding decisive votes shunned the opposition’s attempt to overthrow Prime Minister Andrej Babis’ minority Cabinet months before a general election. 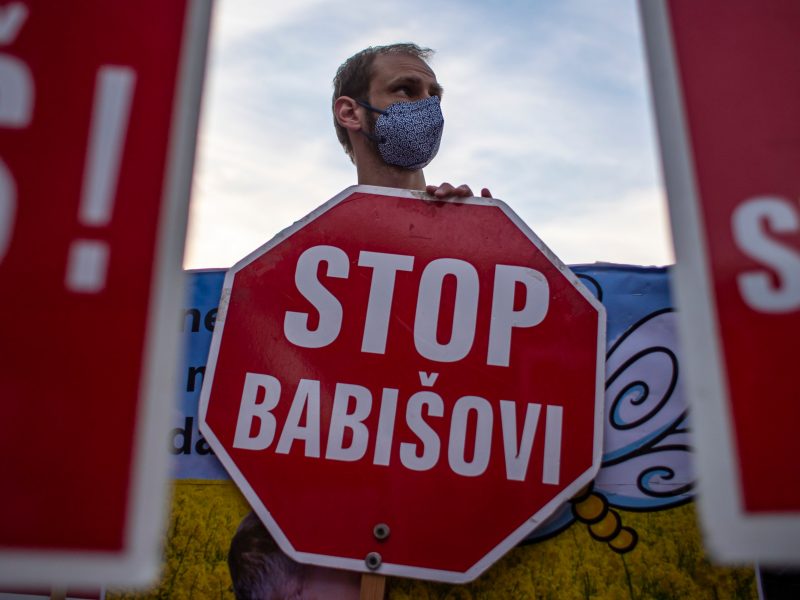 A Czech prosecutor said Thursday (3 June) that the case of the billionaire prime minister’s conflict of interest as an entrepreneur and politician has been forwarded to the new EU prosecutor’s office.

One response to “Czech president ‘unfit for office’ over security concerns?”