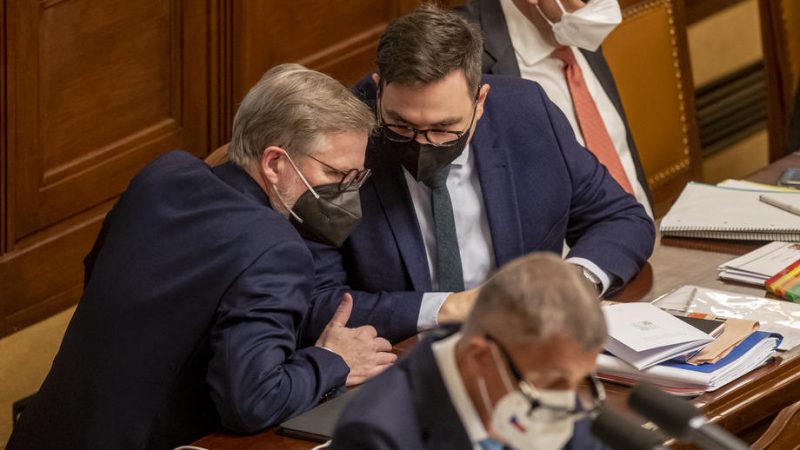 Public speeches endorsing the Russian invasion of Ukraine or praising the Russian Federation’s leaders could be considered a criminal offence, Czech Prosecutor General Igor Stříž warned in an official statement.

Stříž stressed that under Czech law, support for crimes against humanity or genocide is punishable by up to three years in jail. However, legal assessment of such acts is very complicated, he admitted.

“Everyone has the right to express his or her views in a manner he or she deems appropriate. But even freedom of expression has its limits in a democratic state governed by the rule of law,” Stříž warned.

Czech police officers monitor potential violations at public gatherings and on social media. “We register dozens of complaints on comments in internet discussions approving the Russian invasion and the activities of the Russian army,” Czech police confirmed.

As Czech media reported, the police have already launched an investigation against Zdeněk Ondráček, a former member of the Czech Parliament from the Czech Communist Party.

“I admire Putin for his patience with the Ukrainian fascist rabble… Only swine can really shoot at schools, kindergartens, hospitals and other purely civilian objects,” the former MP wrote on his Facebook on 18 February, only a week before the Russian attack on Ukraine.

In response to media reports on the investigation, Ondráček deleted the post and switched his account from public to private. Now, only selected people can see his Facebook activity.